The Historic Sports Car Club cancelled the round of its F2 Championship at the Historic Grand Prix de France at Paul Ricard, scheduled for 10-13 June, when it became likely that anyone travelling back from France to the UK would still be subject to quarantine, if not to outright ban, on that date.   A replacement pair of races was found for the F2 cars at the HSCC’s Silverstone International Meeting on 22-23 May.

However, a few days later, after a change of heart, and no doubt protests from GP de France organisers HVM at the late cancellation, the Club announced that there would be two non-championship races for the thriving series at Paul Ricard after all.  The event promises to be one of the best of the 2021 season and the F2 series regularly attracts continental drivers. 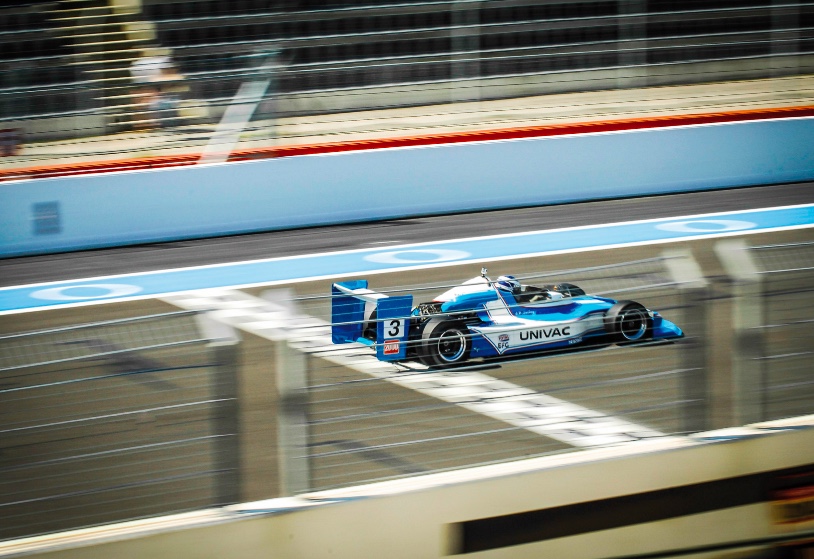 French organisers have already confirmed that teams coming from abroad will not be subject to quarantine in France, but they must show a negative PCR test.  They have made PCR tests available at the circuit for anyone who needs one to return home.  “I know this will be a welcome opportunity for all of our friends in mainland Europe who have had little or no opportunity to race since 2019,” said series organiser and HSCC Chairman Roger Bevan.  The races are open to all period qualifying cars.

For entries contact the HSCC office or HVM.  HVM’s Laurent Vallery-Masson was keen to keep the races on the programme, “We want to offer the opportunity to Formula 2 and Formula Atlantic drivers from the continent to participate in this event, especially with the presence of Jean-Pierre Jarier who will celebrate this grid with us.”