American 2021 Race Schedule Most Ambitious Yet

One of the largest American historic racing organisations, Sportscar Vintage Racing Association (SVRA) has announced an ambitious 17-event schedule for 2021, the most events in the organisation’s 42-year history.  With many new events and circuits in the mix, SVRA will also be visiting the west coast more often, including race weekends at Sonoma and Laguna Seca.

Notably missing from the schedule is the flagship Brickyard Invitational at Indianapolis Motor Speedway.  SVRA CEO Tony Parella explained that he built the meeting around the Vintage Race of Champions (VROC), now on hold due to uncertainty about whether spectators will be allowed to attend.  “We built the Brickyard Invitational around the Pro-Am racing,” he said.  “Our first-ever Pro-Am was in 2014, and we need that element for the weekend to make sense.  I will be regrouping with the IMS team in January to explore options for 2022.” 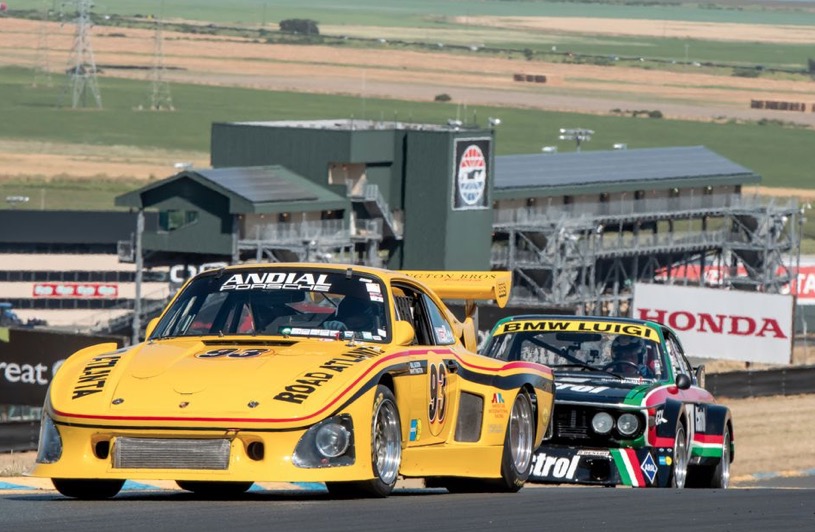 Meanwhile, Historic Sportscar Racing (HSR) have also announced their calendar for next season, featuring its traditional events on traditional dates.  The season will again begin and end at Sebring International Raceway, in March and December, with the season’s highlight, the big HSR Mitty at Michelin Raceway Road Atlanta meeting, the event’s 43rd running, on April 21-25.  As reported in our October issue, as of next year HSR will also take over the running of the Rolex Monterey Motorsports Reunion and Monterey Pre-Reunion, which take place on back-to-back August weekends at Laguna Seca.