Originally scheduled to consist of five race meetings, with two races at each meeting for each championship series, the FFSA and HVM Racing pulled off the unique feat of providing all five French Championship events, albeit with the first three rescheduled.  Now they are looking forward to a more normal 2021.

“We are heading towards the seventh season of the French Historic Circuits Championship,” said Historic Tour promoter Laurent Vallery-Masson of HVM.  “For the 2021 calendar, we remain true to our habit of offering at least one different circuit each season and to vary the location of the final.  In the interest of the drivers and the teams, we have made sure to retain dates that do not overlap with those of other historic competitions.  Due to the crisis, major events such as the historic Monaco GP and Le Mans Classic have been postponed to 2021.  We had to take this into account.”  The dates are subject to FFSA approval (see our calendar page for these and other 2021 dates). 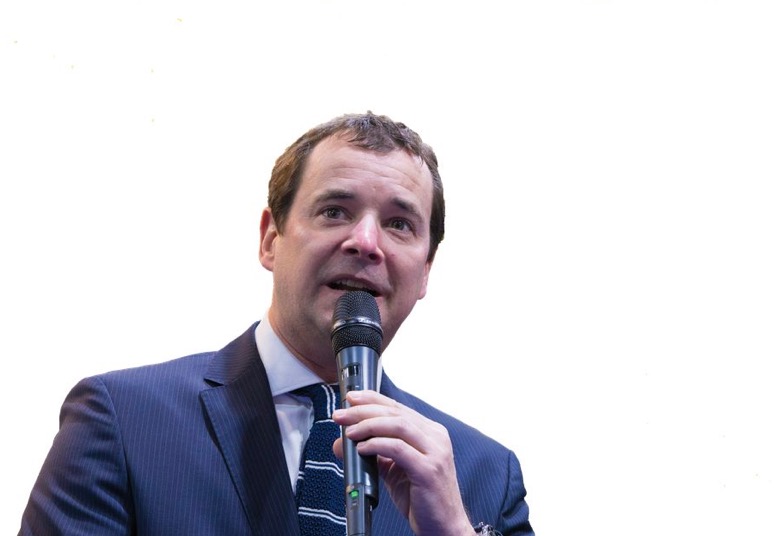 Added to the usual schedule of Historic Tour championships and trophies, a new initiative is under discussion in order to give competitors more track time.  The idea is to create a 90-minute race that will take place on Saturday at the end of the day.  It will be open to all competitors already registered in one of the other GT, Touring or Prototype fields (Lotus Trophy excepted), who will thus be able to taste the pleasures of racing in teams of two or three drivers.  Called the “200kms de l’Historic Tour”, it will be organised over at least three meetings.

“2021 will be for us a year embellished with the organisation of the Grand Prix de France Historique.  Scheduled for 10-13 June, it will again focus on the history of F1.   For the rest, the fields planned for the Dijon Motors Cup, which we were forced to cancel this year, are postponed to the 2021 edition.  We also have a period in May during which another meeting could take place,” Vallery-Masson added.