The fight of the race came - albeit in different classes – from Mike Münch (Ford Fiesta), Christoph Eicker (Renault Clio RS III) and Oliver Davidovic (Mini Cooper R56).  For 30 minutes the three fought door-to-door, but always clean and fair and were a joy to watch.  Münch, who is only 16 years old, came out ahead to take tenth overall. 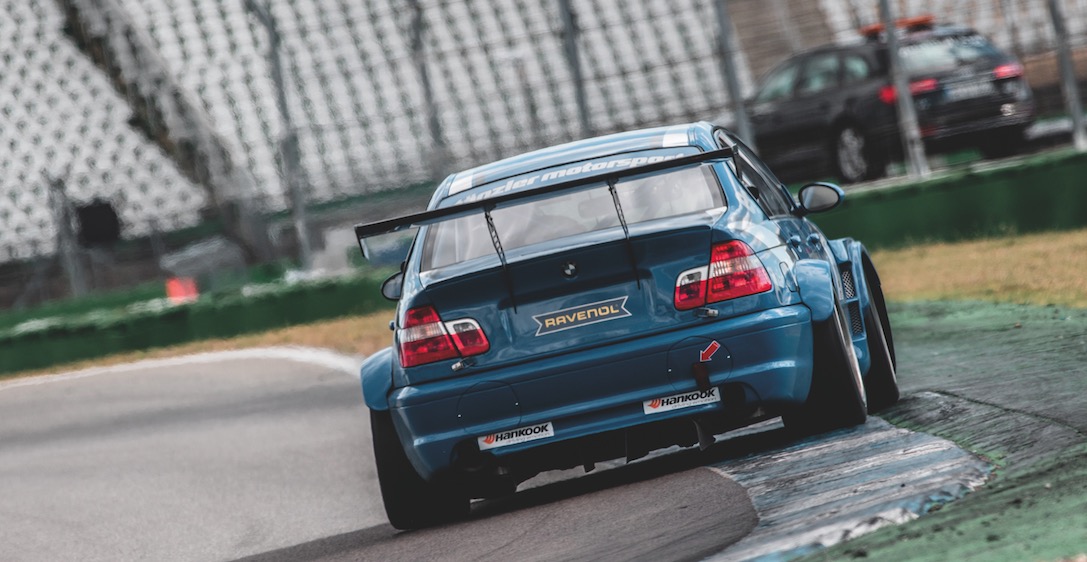