The fourth meeting of the season after Dijon, Le Mans-Bugatti and Nogaro, the Italian track of Vallelunga near Rome welcomed the Peter Auto grids just a few days after the arrival of the Tour Auto in Nice. It should be noted that several teams, such as Equipe Europe, Gipimotor and Classic Garage managed to attend both events. In this difficult year, the Peter Auto team is striving to offer its supporters a full season of five meetings - the last one will be in Estoril in October - but some are on less prestigious circuits, which could help to explain why a lower number of cars than usual have been present this season. 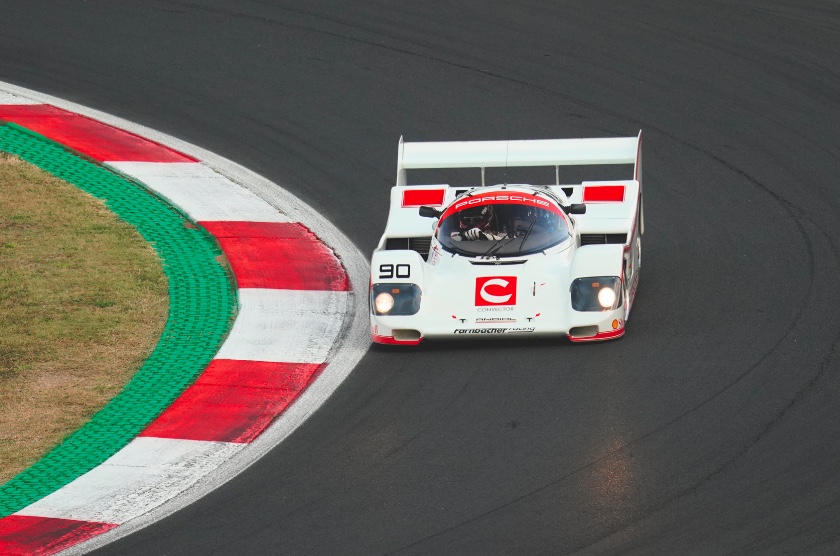 This was still the case on Italian soil, but to a lesser extent than in Nogaro. The Endurance Racing Legends (ERL) was again grouped together with Group C Racing due to the low number of cars in the latter category. Indeed, the tortuous profile of the track at Vallelunga was not well suited to this type of car and there were no ERL prototypes either. Likewise, the 2.0L Cup cars were again grouped with the Sixties’ Endurance. On the other hand, Classic Endurance Racing (CER) found its two usual grids here. The Sixties’ Endurance and the Heritage Touring Cup races found a larger number of competitors with 46 and 36 cars respectively, and it was once again these two fields that produced the most intense racing. There were six Shelby Cobras among the first seven cars in Sixties’ qualifying, separated by 2.6 seconds. The race was won by Christophe Van Riet, fresh from his Tour Auto win.

Van Riet could also be found in the Heritage Touring Cup at the wheel of his powerful Ford Capri RS3100 where he found himself trailing Maxime Guenat, in a similar car, in qualifying and race. 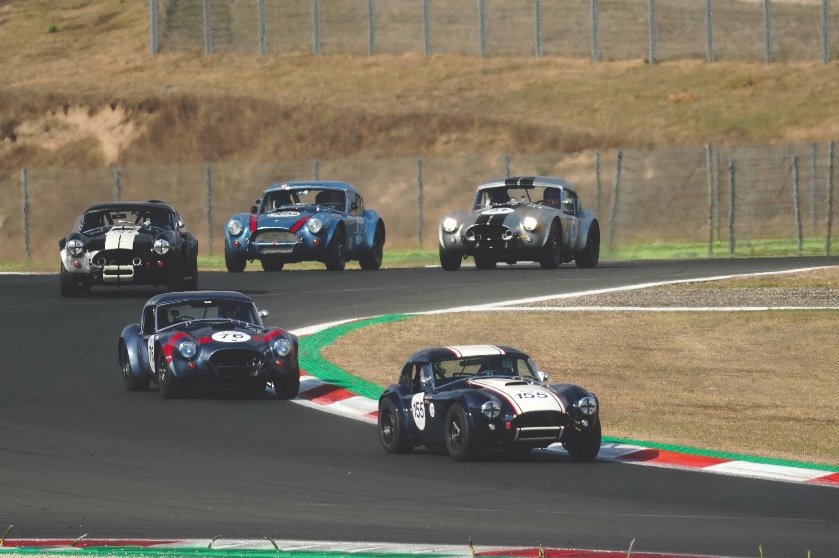 There were Cobras galore in the Sixties’ Endurance race.  Photos PhototClassicRacing.com & Julien Hergault

As for Classic Endurance Racing 1, David and Olivier Hart dominated the field, both in qualifying and in the race in their Lola T70, but it should be noted that the under two litre prototypes made their mark on this twisty circuit, with Emmanuel Brigand’s Chevron B19 and Armand Mille’s Lola T212, which definitely shines this year, second and third respectively. 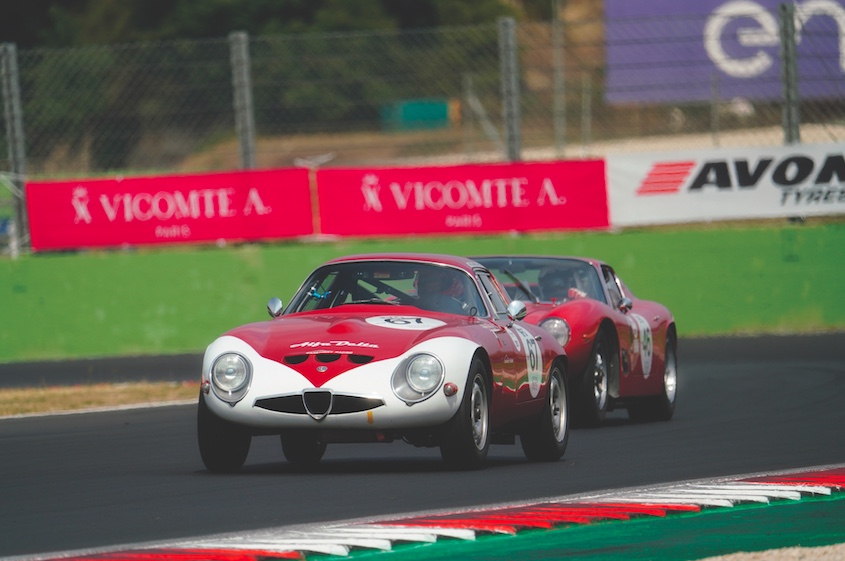 Jean-Luc Papaux and Jacques Sando in the Greatests’ Trophy race

With only 16 cars in the CER2 contest, there were still a few top drivers. Though Maxime Guenat took pole, he decided not to take part in the race because it preceded the Heritage Touring Cup race in the furnace of Sunday afternoon, he didn’t feel up to doing both and preferred to race his touring car. It was therefore Philippe Scemama and his beautiful Lola T600 that started on pole, ahead of Franck Morel’s TOJ SC206 for a front row in BP colours. The battle was good between these two cars during the first part of the race but unfortunately the Lola, which was in the lead at the time, never left the pits due to a starter and battery problem. 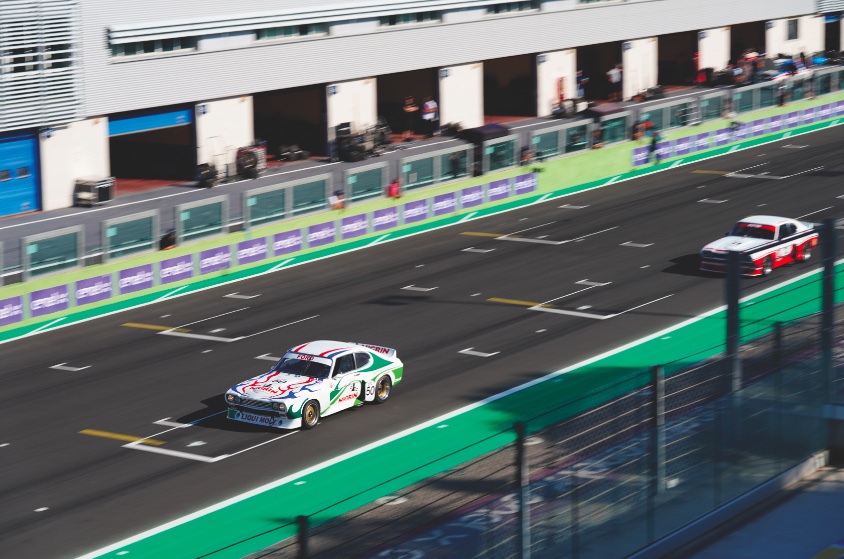 With the Endurance Racing Legends running with Group C, it was natural to find the latter in the top spots, while the Bizzarrini 5300GTs could be found at the front of the Greatest’s Trophy field. For the first time since its inception, the Fifties Legends featured sparse ranks with just 12 cars at the start. Pierre Mellinger/Tommaso Gelmini took pole at the wheel of their Jaguar E-Type but were unable to capitalise due to a start-line driving error that plunged them down the order to last place on the first lap.