The French Historic Circuits Championships (Historic Tour) reached its halfway point at the 3.7km Val de Vienne circuit in western France on 3-5 September, with 250 drivers in 19 races.   After two races each at Albi and Dijon, contenders for the two 2021 French championship titles have already taken position, with, in the Monoplaces/Protos category, Lionel Robert (Martini MK48 in Formula Renault Classic) slightly increasing his lead over Matthieu Châteaux (Ralt RT3 1982, F3 Classic).  Sébastien Mathieu (1996 BMW M3 GTR in GT Classic) was on equal points with Pierre-François Rousselot (Cobra Daytona 1965, Asavé Racing 65) going into the meeting, and the absence of Rousselot made every point in Mathieu’s two GT Classic victories count towards the GT/Tourisme title. 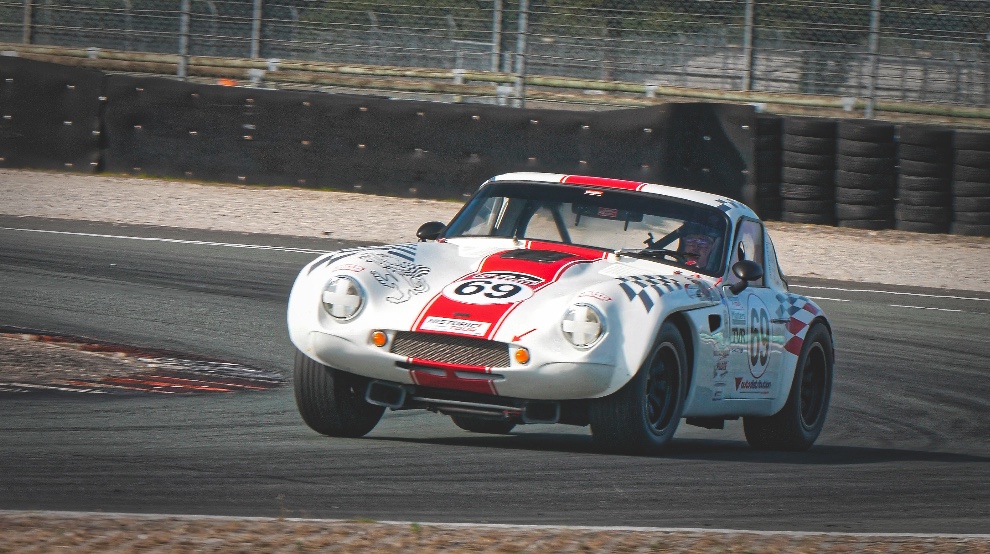 José Beltramelli took two overall wins in two 45-minute ASAVÉ 65 & 75 contests, driving solo this time and beating even the later cars to the flag in his pre-‘66 TVR Griffith.  But bad luck dogged his rivals, as first Josserand De Murard’s Lola T70 got a puncture and retired from the lead of the first race and, in the hands of Jean-Marc David in race two, the Lola suffered from a broken shock absorber.  As Beltramelli continued to circulate behind Sylvain Regnier’s Porsche 910 in race 2, the latter, having recovered from an earlier visit to the gravel, received a drive-through for a shortened pit stop, and then a black flag for not observing the penalty in time.  This in turn was followed by disqualification for failing to stop at all.  Third in race 1 behind Regnier, Jean-Charles Valinho and Dominique Mathon, thus took second overall and first of the ‘75ers in their Datsun 240Z.  Antoine Benne was second both times in the 65 classes in his Lotus Elan. 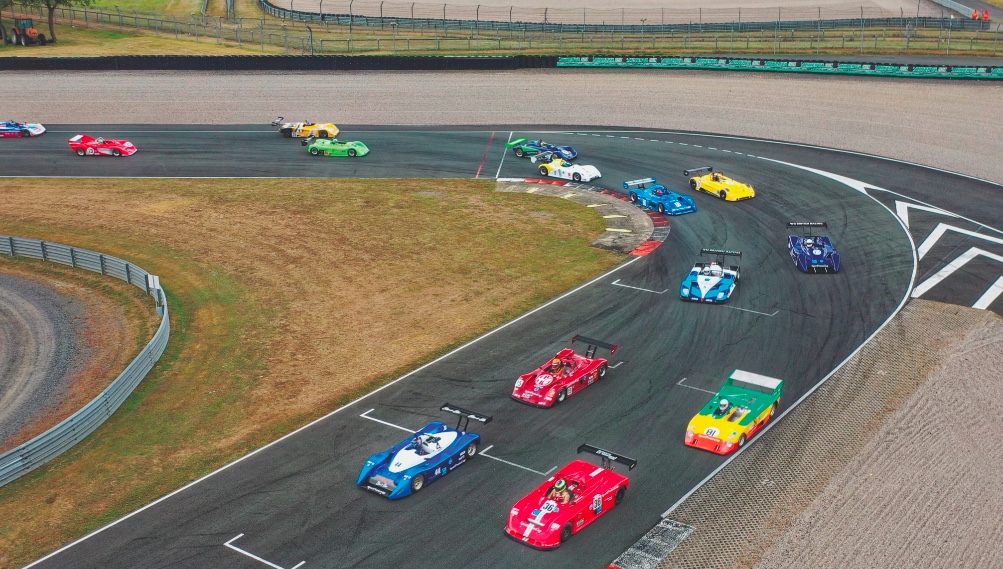 Another double winner was Damien Benjamin, in the combined heats for Youngtimers GTI Cup and Maxi 1300 Series. Gianluigi Candiani proved unbeatable in his V6 Lucchini Alfa in two 25-minute SportProtosCup races. A full grid of first-generation Mazda MX-5s in the Roadster Pro Cup were led two times by Laurent Fresnais, who remained aloof from two heated battles in two races, the second of which saw the next three places covered by 4/10ths of a second. 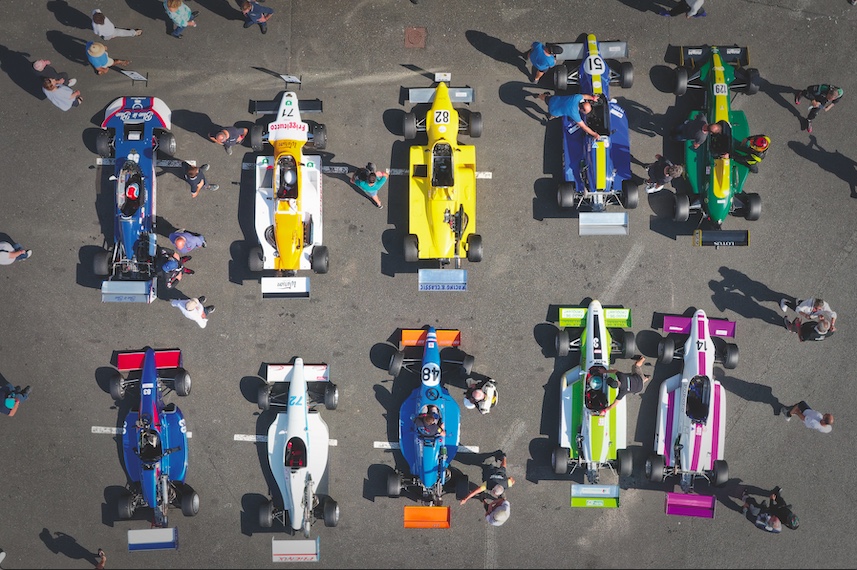 Regular Formula Ford Historic rivals Gislain Genecand (Crosslé 25F), and François Belle (Lola T540E) animated two races, the pair keeping onlookers in suspense as to the outcome right up to the flag, the Swiss Crosslé driver finally coming out on top both times.  Further back there was some close racing, resulting in two third places for Stéphane Brunetti (Merlyn Mk20), who had to fight New Zealander Alan Crocker in race 1 and the Van Diemen of Ludovic Ingwiller in the second heat.