After last year’s cancellation of the Bosch Hockenheim Historic, the organisers did everything they could to make sure it would happen in 2021.  As a tribute event to Jim Clark, it usually takes place in April, the month Jim Clark suffered his fatal crash at Hockenheim, but the dreaded COVID dictated that no event could go ahead in the spring.  As soon as the lights went green, the Hockenheimring moved the event to late-August and made sure it applied all government COVID rules. 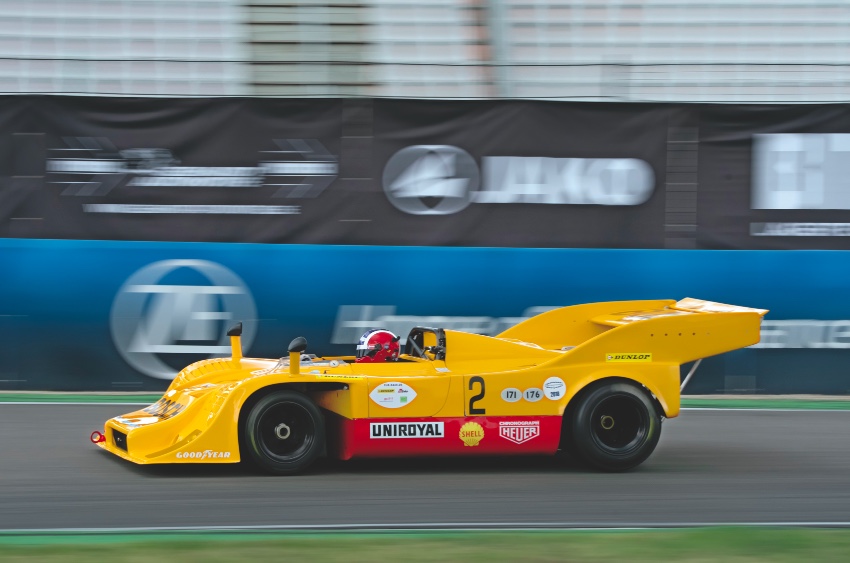 Normally we would have seen some international grids at this event, but the Lurani Trophy for Formula Junior, the HSCC Historic Formula 2 and the Historic Grand Prix Cars Association dropped out when their schedules clashed with the new August date.  The German grids more than made up for it, as some 500 racing cars filled the infield of the Motordrom, amongst them full grids for the Colmore Youngtimers, Youngtimer Touring Car Challenge, GT Classics, Kampf der Zwerge, the HTGT Dunlop Trophy, Formula Vee and the less well-furnished Sports & Can-Am and Group C.   Demos and regularity events rounded out the programme.  Spectators were allowed both in the grandstands and paddocks and nearly 20,000 turned up for the occasion. 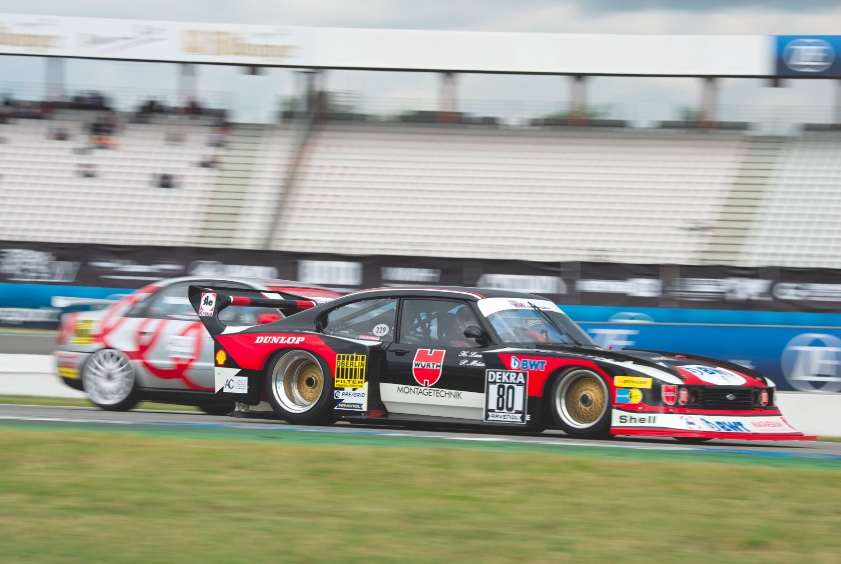 Peter Mücke dominated the GT Classic race in his Ford Zakspeed Turbo Capri, winning the race with a 45-second margin

The presence of the Porsche 917/10 in the Can-Am series surprised many.  Casper Elgaard, however, could not cash-in his pole-position.  He suffered mechanical issues and didn’t make it to the finish line, leaving victory to Michael Gans in his Lola T290.  Also notable was the presence of 11 Group C cars that got a 45-minute race on Sunday, won by Michael Lyons in his Gebhardt C91. 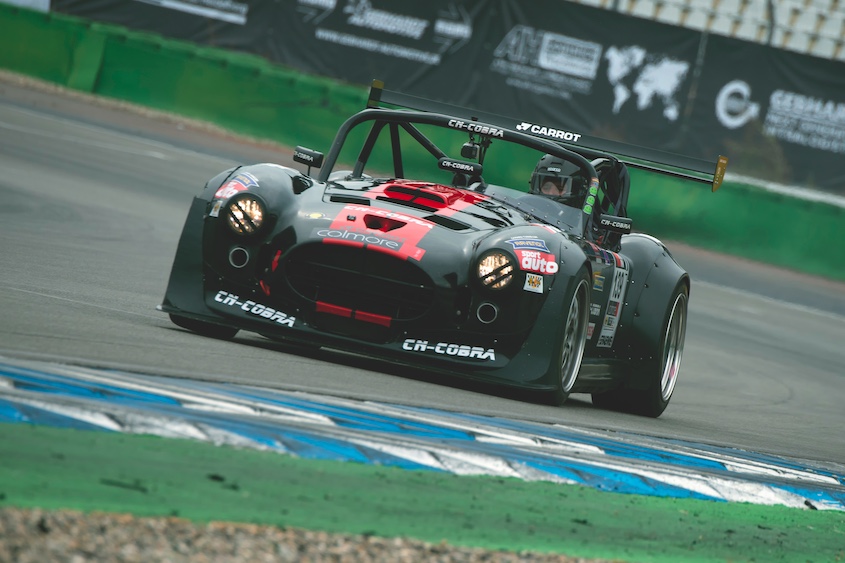 Amongst the double race winners were Christian Nowak, who won two out of three Colmore Youngtimer races, Georg Hallau, who took two victories in his Lotus 23 in the Gentle Drivers Trophy races, and Swiss driver Luciano Arnold, who twice vanquished all comers in the Historic Racecar Association races in his Brabham BT36. 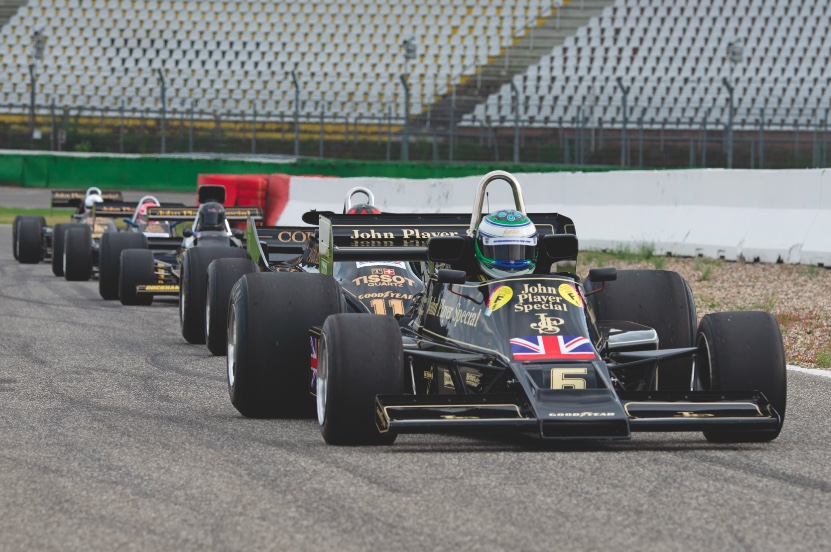 For more on this race meeting, see our October 2021 issue...