Goodwood fans and many among the historic motorsport fraternity had been counting the days down to the September 17-19, 2021 Revival Meeting since COVID torpedoed last year’s event. Two years on from the last edition what they found was a different looking venue, with new elements and familiar ones moved around, plus a wider range of options for those more into lifestyle choices than cars, motorcycles and aeroplanes. This was a proper festival, make no mistake, albeit with racing at its heart, for those into the romance of the motor circuit’s rough and ready 1948-‘66 era on the old RAF Westhampnett aerodrome perimeter track and appreciative of its glossy second heyday built on host the Duke of Richmond and Gordon’s fanatical attention to detail. Marcus Pye Reports.. 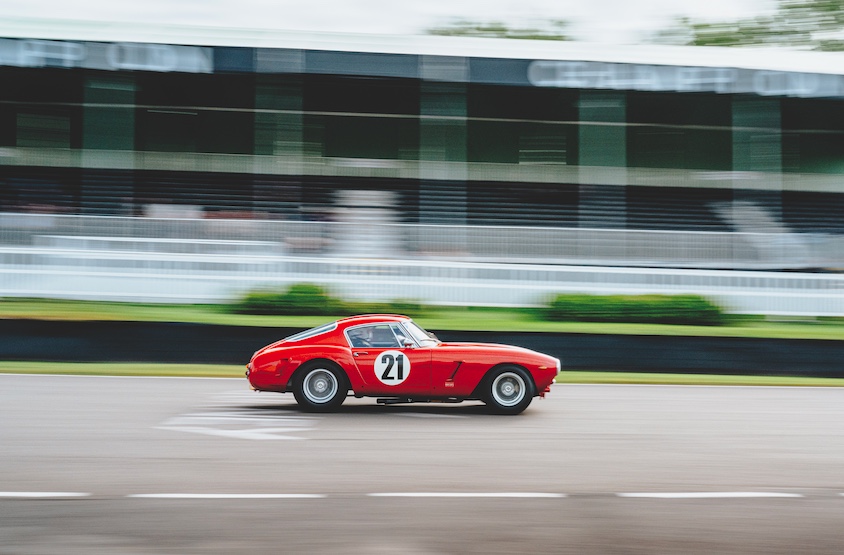 The road menders were back from furlough (why they haven’t fixed that patch of tarmac by the pit entrance yet nobody knows?) as beautifully-attired spectators arrived in their tens of thousands over each of the three days and paddocks full of competitors prepared to tackle one of the world’s most challenging, and unforgiving, circuits. A powerful posse of hot rods opened the 2.4-mile track on each day, and tributes to Goodwood’s most famous son and event patron Sir Stirling Moss - who died in April 2020 - and British Racing Motors split the motorised parades. And in peacetime, for which we are grateful, Sunday’s monumental Festival of Britain cavalcade turned the clocks back to 1951, recognising Britain’s WW2 effort and subsequent recovery as a nation, as the venue did then. 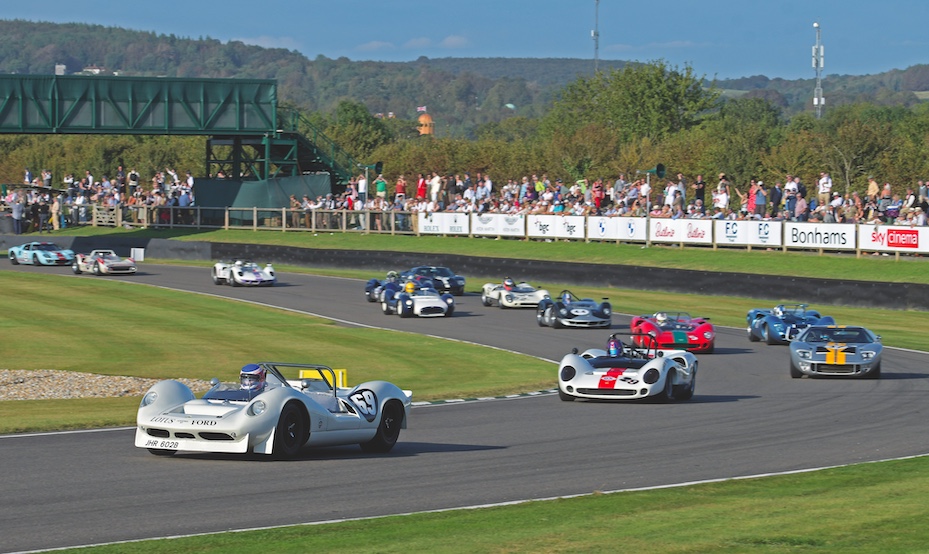 Racing Peter Burton’s Lotus-Ford 30 for the first time, Phil Keen put in one of the finest drives in Revival history

On track, 2009 Formula 1 World Champion Jenson Button made his historic racing debut, acquitting himself well in a Jaguar E-type and flying in an AC Cobra. No stranger to the Sussex estate’s Festival of Speed, which predates the Revival, Button drove a racing car, a friend’s Formula Ford, for the first time at Goodwood - at the age of 14. Now 41, and sharing with boyhood mate Alex Buncombe, Jenson was not playing up his chances. Indeed, having grown up with slick tyres since his karting days, the mixed conditions king was prepared for a baptism of fire, having tested the Cobra in the wet at Donington in the week and found comparatively little grip on treaded Dunlop historic race rubber! 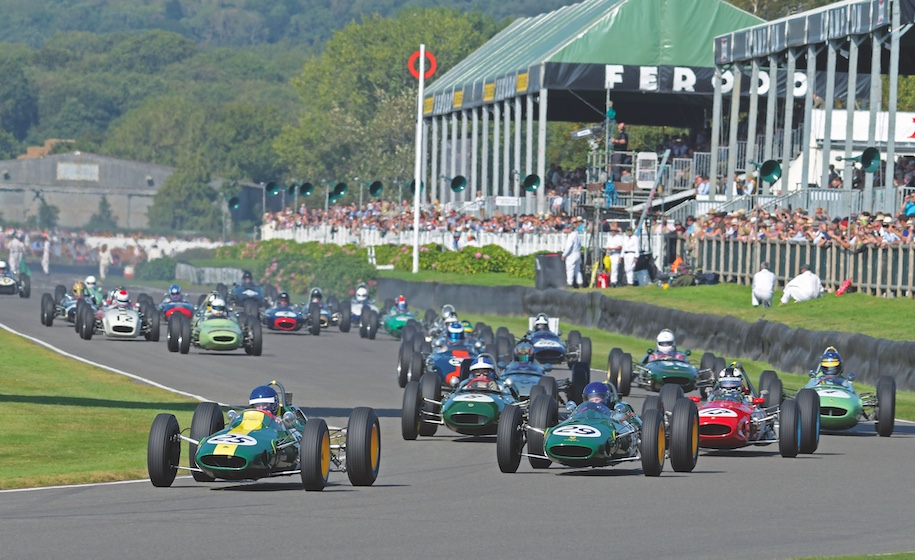 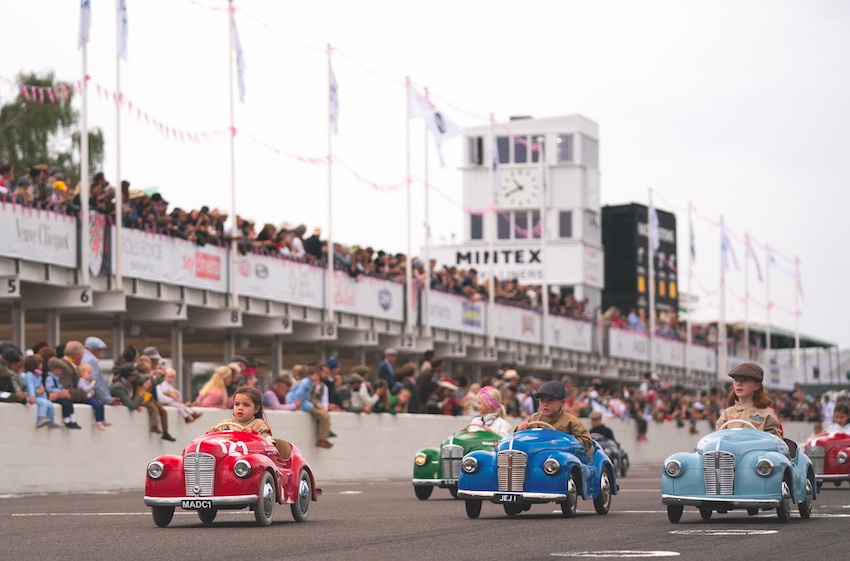 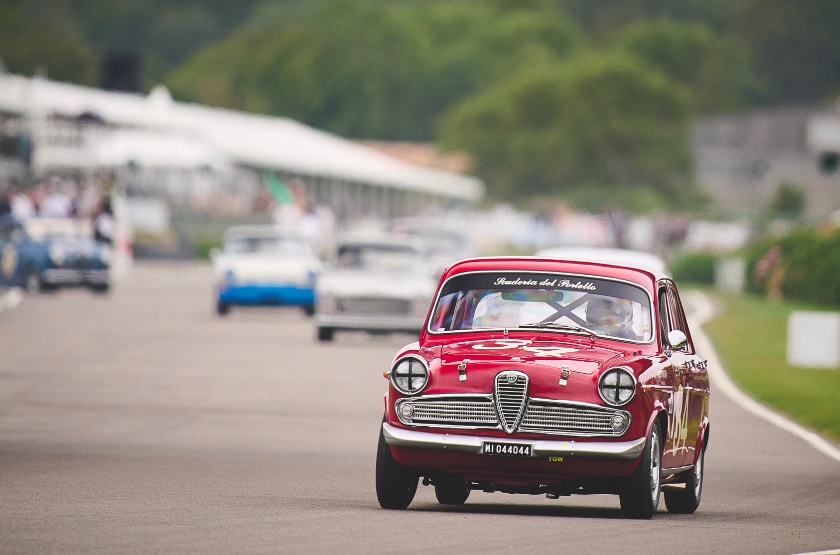 Keen had put in one of the finest drives in Revival history in the previous Whitsun Trophy V8 slugfest. Racing Peter Burton’s Lotus-Ford 30 for the first time, following a short test on Hethel airfield, he recovered brilliantly from an impromptu rallycross moment at St Mary’s - when the beast jumped out of gear - and overhauled Bryant (Lola T70) to win. 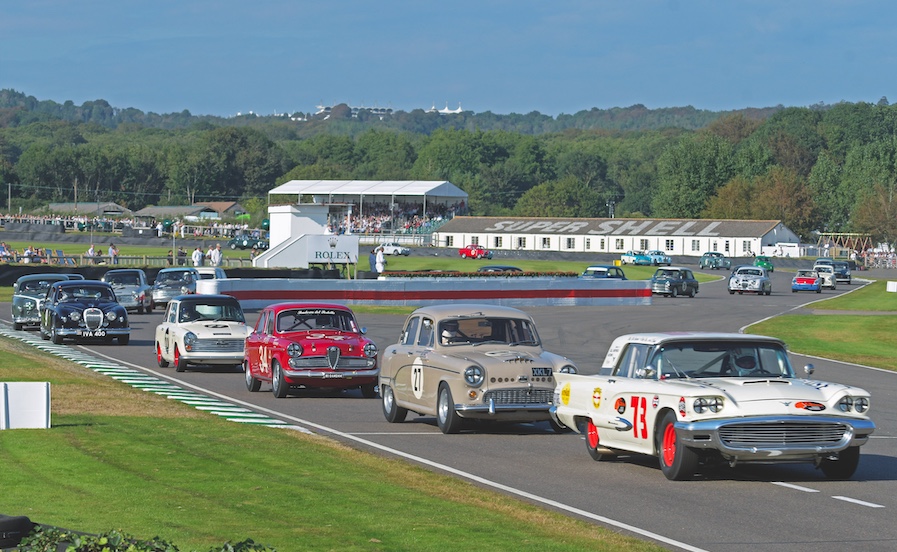 Mark Gillies and Andy Middlehurst landed a seventh Revival win apiece in the Festival of Britain Trophy (Grand Prix and Voiturette cars of the 1930s and ‘40s) and Glover Trophy (1.5-litre Grand Prix machinery of 1961 to 1965) races. Gillies in Dick Skipworth’s Lincoln green two-litre ERA R3B had to use its torque to repass Michael Gans in the black 1500cc R1A (saddled by Claude Hamilton in the ‘51 FOB event) having been boxed by Peter Greenfield’s Alfa Romeo 158 Alfetta at Lavant. Duncan Ricketts completed an ERA clean sweep, dedicating his third place in the low-line GP1 to tin-top racer brother Norman who died of COVID earlier this year. 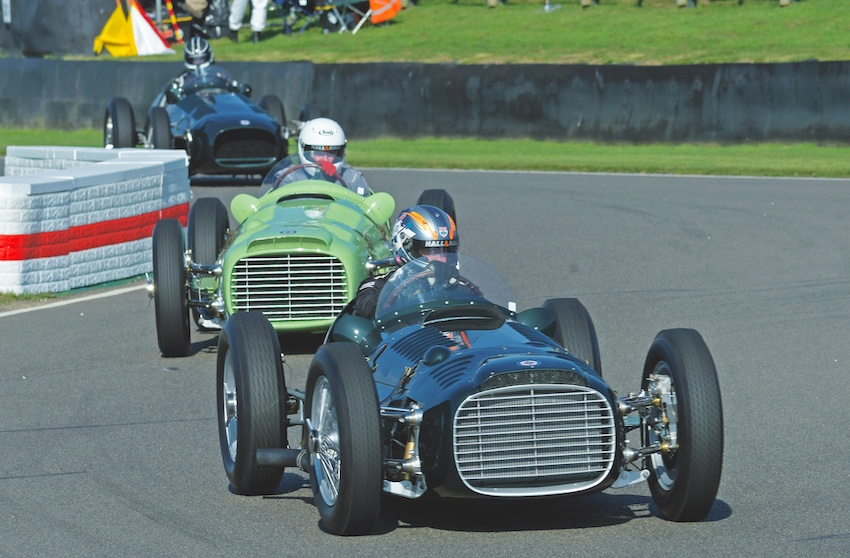 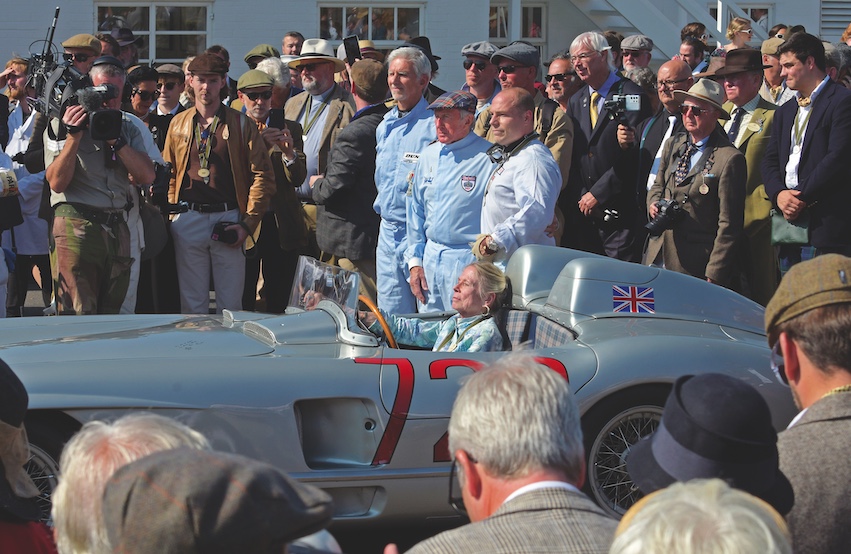