The 17th edition of the Mallorcan Rally Classic took place on 11-13 March. Having been perhaps the last competitive event to take place just before the 2020 lockdown began - indeed it was actually cut short when the lockdown went into place - this year it was one of the first events to run. That it took place at all, last year or this, was thanks to the herculean efforts of rally organiser Toni Dezcallar, who worked tirelessly to gain permission to run it in the face of all the COVID restrictions. These included restricting admission to the Service Park in Puerto Portals, an absolute ban on spectators on the special stages, and a schedule of testing for everyone involved. Fortune smiled on Toni as the island of Mallorca reduced its pandemic emergency code shortly before the start of the rally, allowing restricted opening of bars, restaurants and hotels. In addition, travel from Germany, from where a core group of competitors comes, became permissible subject to a five day quarantine. 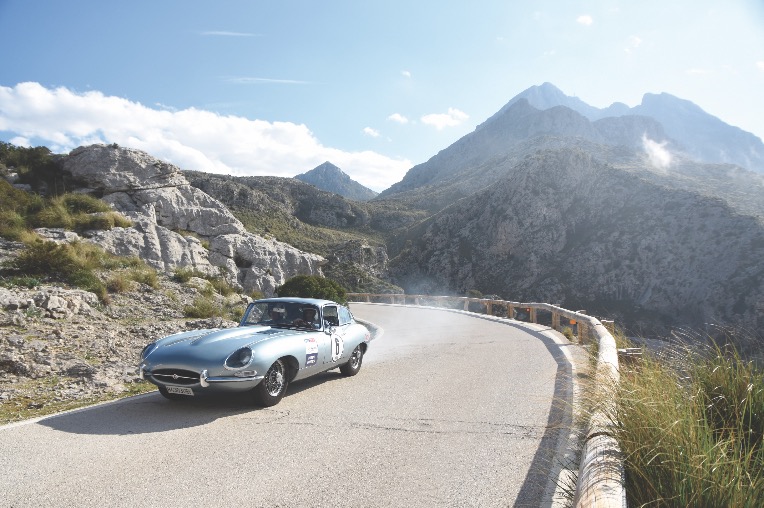 Tomeu Castañer and Miquel Deya in their Jaguar E-type were untroubled by the Nigorra Jaguar to win the Low Speed Regularity category.  Photos Courtesy Rally Clásico

Puerto Portals retained its position as title sponsor of the event and Michael Stoschek’s Brose Components, Germany’s largest independent motor parts manufacturer continued its long term association. Michael would run his self-manufactured, modern, all carbon version of the Lancia Stratos in the Show Car category, co-driving with his son Maximilian.

The entry necessarily suffered from the travel restrictions around Europe. Indeed, until a few days before the start Spain was restricting inbound travel to its citizens and those with residency. Although this was relaxed for the Germans, the competitors from the UK as well as everywhere else were prohibited. Whereas the majority of those who choose to compete in the regularity sections tend to be Mallorquins, Island residents or Spanish Nationals, the converse is true for the competition groups. The regularity entry held up well with 12 in High Speed and 14 in Low Speed. Favourite for this important speciality were multiple previous winners Tony Barcelo and Joan Vergers in their BMW 2002 Tii. The Show Car class even augmented its popularity with 16 starters.

A notable first here was the entry of an all-electric car. This was the Loryc Batteryrunner of Charly and Leone Bosch. The cars are built just down the road from the service park at Sa Bugadelles. How many people know that Mallorca has its own car manufacturer? 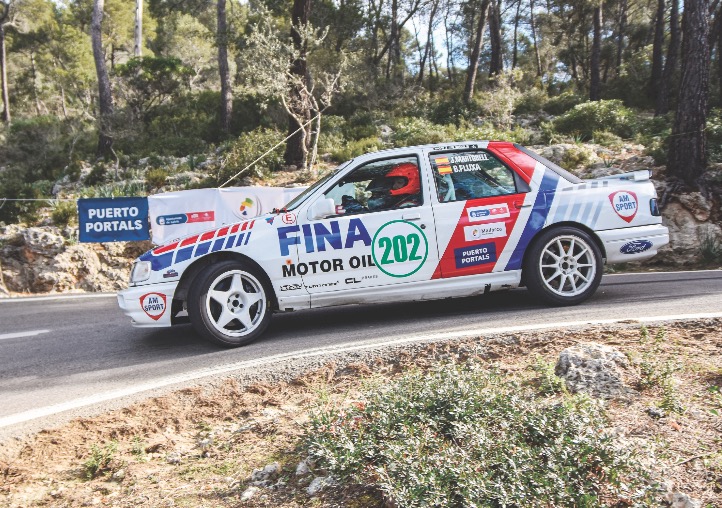 It was the competition class that took the hardest hit from the travel restrictions, with no fewer than 18 entries from the UK lost. These included Steve Perez, boss of the Amigo beer drinks conglomerate, Silverstone Auctions founder Nick Whale, and John Sheldon who missed out on his 20th consecutive appearance at the rally. The class was left with a scant six starters. Two of these presented an intriguing prospect. Former event winner and multiple rally champion Kris Rosenberger had forsaken his regular co-driver of many years, the vastly experienced Cristina Ettel for the young local Sara Adolph. Their partnership had not got off to a good start when Kris almost destroyed his regular 1982 Porsche 911 in the local Rally Conserves Rosselló - Vila de Sineu event in September, leaving Sara quite badly bruised. It was a great effort to have the car repaired in time. Meanwhile, Cristina Ettel found herself a seat with German specialist car dealer Florian Feustel in a 1975 IROC Porsche 911. 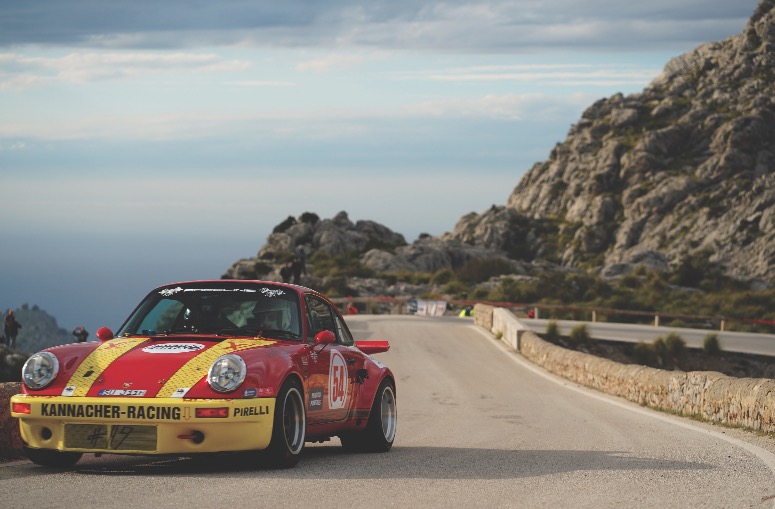 Overall winners of the Competition section were Florian Feustel and a delighted Cristina Ettel in the 1974 Porsche IROC RSR. Theirs had been a near faultless and strategically impeccable performance.

For a full Report see our April 2021 Issue