Formula Ford 2000 in the War of the Wolds

HG Wells’ science fiction novel The War of the Worlds has gripped readers for more than 120 years.  Historic Formula Ford 2000 has only been around for 13, but back in Lincolnshire’s Wolds where the series’ first battle was enacted in 2007 (a dramatic race won by Iain Rowley) the Pinto-powered slicks-and-wings category for charismatic cars from 1975-‘81, headlined the HSCC’s annual visit to sylvan Cadwell Park on the weekend of 19-20 September. 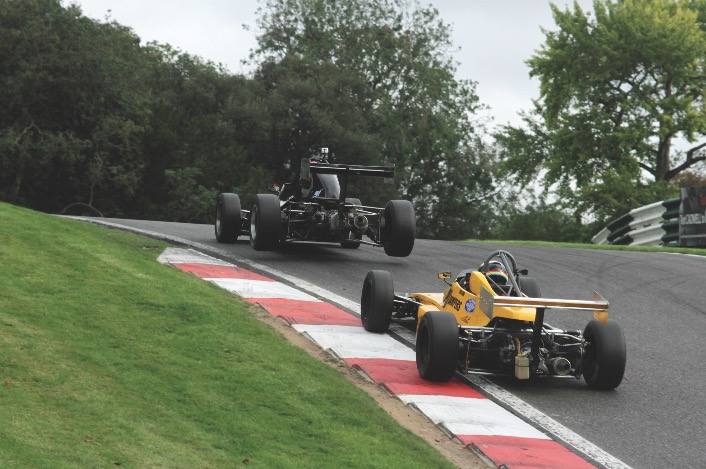 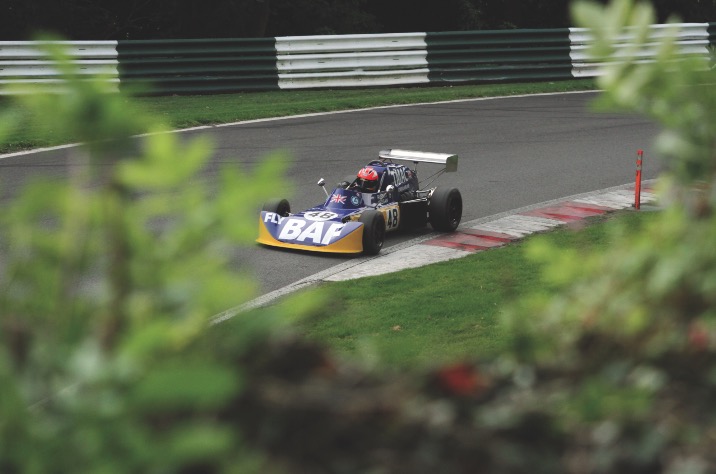 Formula Ford, Historic and Classic, were on the timetable, with points leader Pierre Livingston (Merlyn Mk20A) continuing his Oulton Park winning ways in the former.  Linton Stutely (Royale RP3) and Cameron Jackson (March 708) disputed the other virtual podium places, netting a second and a third apiece.

Switching to his Van Diemen RF80 local property developer Jackson won both Classic FF rounds as Mike Gardner caught the stewards’ attention by swiping the nose from his Crosslé 32F en route to fourth and second. 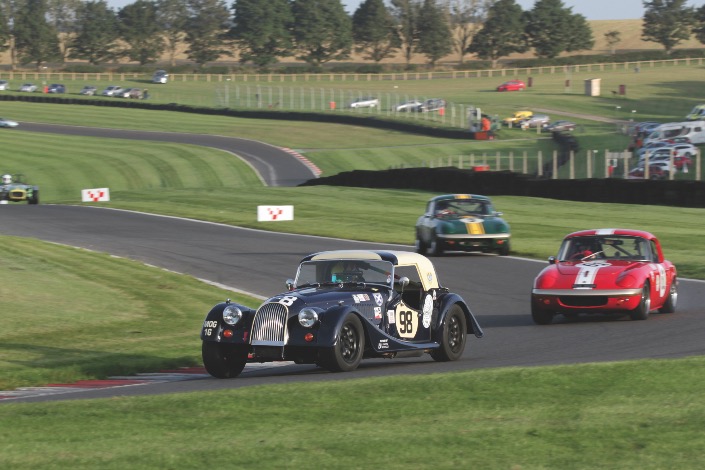 Both Road Sports categories drew big grids.  Outdragged by Kevin Kivlochan in the ‘70s opener, defending champion Jeremy Clark squeezed his Lotus Elan back past to win, then repeated.

Will Plant, guesting in Kivlochan’s Morgan, won the opening Historic Road Sports race, as KeKi sat in the pits rueing a broken throttle spring in his AC Cobra.  Half a minute behind when Sunday’s scrappy rolling start was released, Kivlochan blasted back to fifth, this time watched by young Plant who switched the big Moggie’s Rover V8 engine off when its oil pressure light glowed ominously. 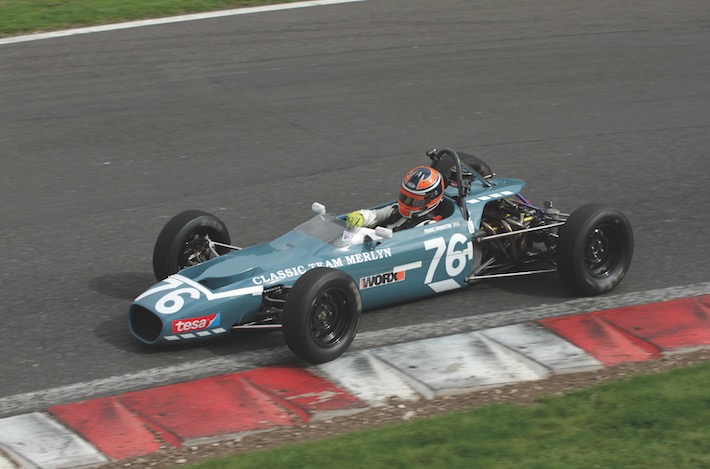 Peter Smith won both Historic Touring Car bouts in his Lotus Cortina, but had a tough time on Saturday until Roger Stanford retired his energetically-conducted version.

For the full story see our November 2020 issue