The distinct unsilenced rumble of brute American muscle cars will be celebrated at the Rolex Monterey Motorsports Reunion on August 12-15 as Ford Motor Company presents ‘Ford in Trans Am - a 55th Anniversary’. 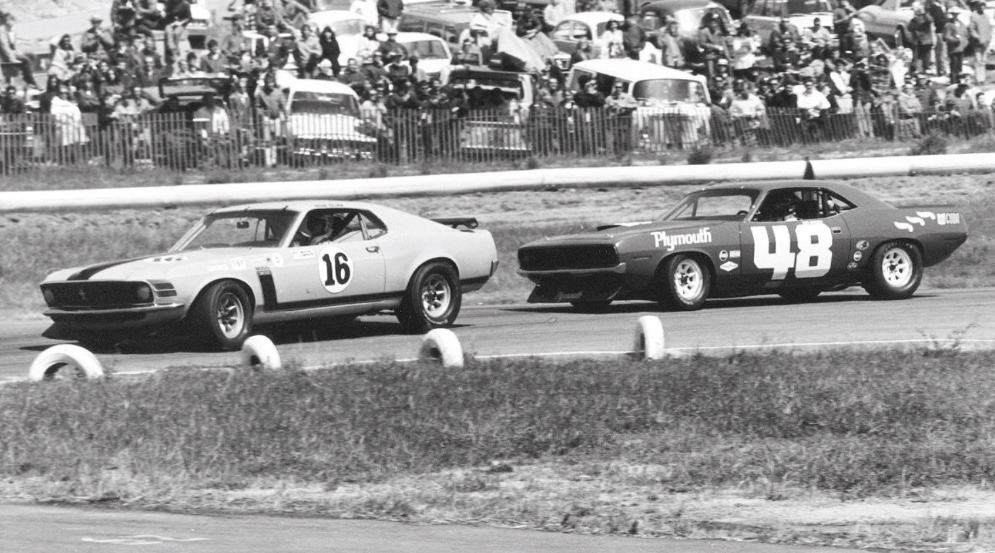 There are few race groups that captivate all audiences more than historic Trans Am with its all-American line-up and drivers who were household names in the ‘60s and ‘70s. The mantra “Win on Sunday - Sell on Monday” was more than a slogan, it was true for the carmakers of these production-based racers.

“Mustang is one of the biggest success stories in automotive history and its success began on this very racetrack in Trans Am’s early days,” said Jim Farley, Ford Motor Company CEO. “We’re so proud to return to Monterey this August to re-live a memorable chapter in our history -- some of the best racing ever witnessed -- and a significant contributor to the Mustang story.”