Traversée de Paris - Only the French

In what has now become a solid tradition, French classic car owners turn up in their country’s capital twice a year, winter and summer, for the Traversée de Paris.  This is a huge and joyful manifestation, made an even happier occasion this time, because it seemed right up to the last minute that it wouldn’t take place at all.  Organised by Vincennes en Anciennes, as the French lockdown was being eased owners of 580 classic cars, 89 motorcycles, 1 tractor, 41 bicycles and 3 buses finally got permission to gather in Vincennes for le Grand Départ to take them on a parade through the streets of Paris on the frosty morning of 31 January.  Though they were confined to their vehicles, instead of making the customary stop at the café, the mood was happy just to be out and about 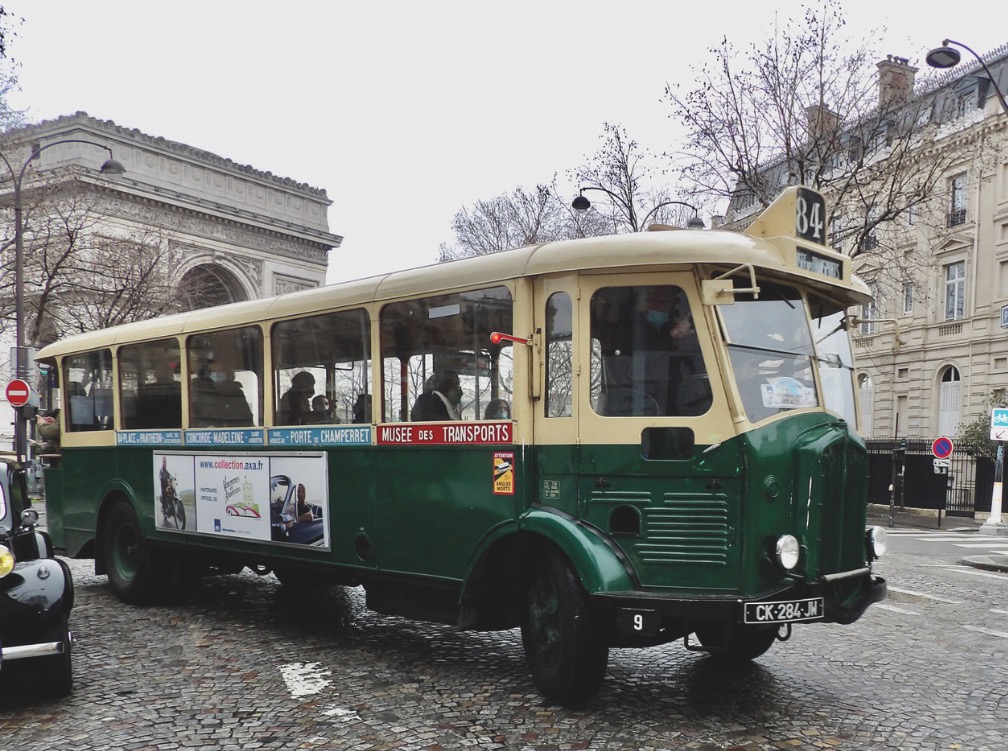 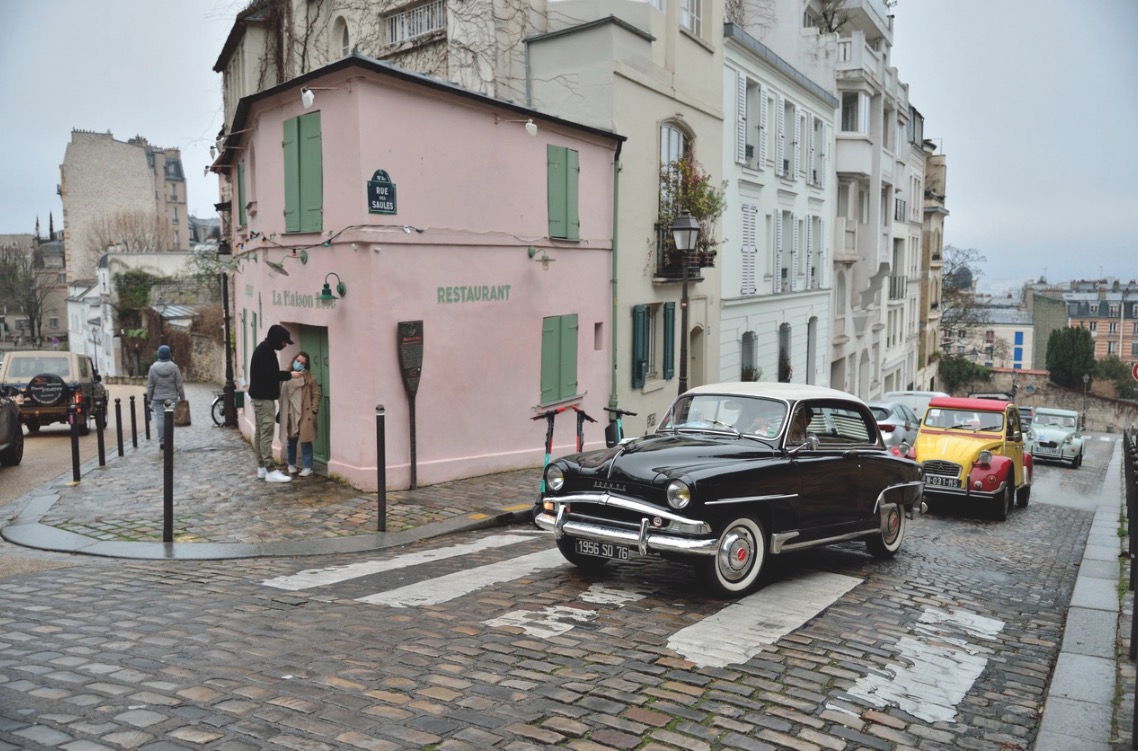