Also on the interview stage over the course of the three days were many from the wide motor sport world, including the always entertaining Brian Redman who, despite many years racing and living in America is still a Lancashire lad through and through.  There were also interviews with rally drivers Miki Biasion, Paddy Hopkirk and Rosemary Smith; Grand Prix designers John Barnard and Frank Dernie, while Steve Parrish represented the two-wheel world. 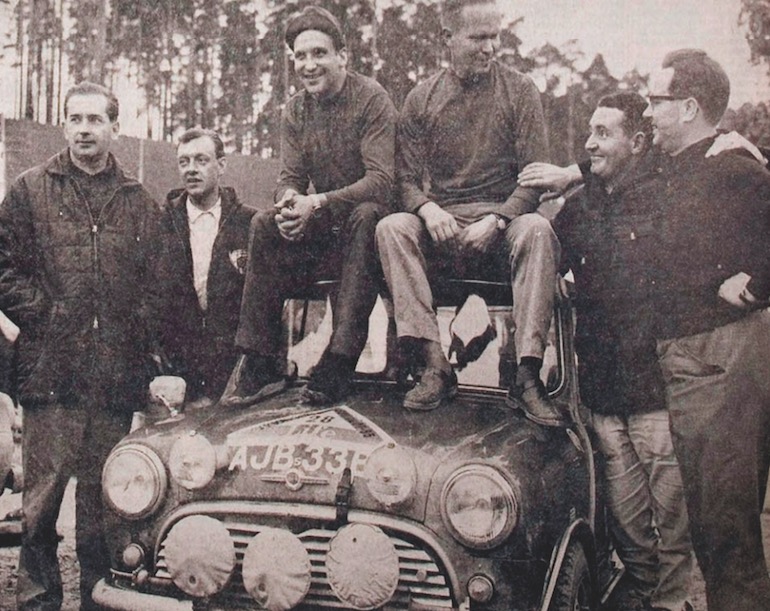 Backing up the F1 and 2 display round the live stage were the 1983 Preston Henn Porsche 956 that finished second at Le Mans in 1984, Jaguars from two different eras - the penultimate D-type built in period and the 1988 XJR9 that won Le Mans that year - plus numerous rally cars including Audi Sport Quattro, Lancia Delta HF Integrale and Rallye 037, a Ford Sapphire Cosworth driven by show guest Miki Biasion and Ford Focus WRC.

In other halls cars were on display from the Historic Sports Car Club, Vintage Sports-Car Club, 1000cc F3 and The Midland Automobile Club to name but a few.  Further rally cars were in action on Saturday and Sunday having two sessions each day over an extended special stagej using the site’s access roads and a bit more on several occasions.  Led by Lancia-mounted Miki Biasion the ‘Rallying with Group B’ regulars were joined by Jimmy and Alistair McRae and comprised an enormous variety of cars including Ford Escort, Sierra Cosworth, Focus and RS 200, several Subaru Impreza WRC, Audi Quattro, Opel Manta, MG 6R4 and even a Ferrari 308 GTB, all of which helped take the crowd’s mind off the freezing conditions. 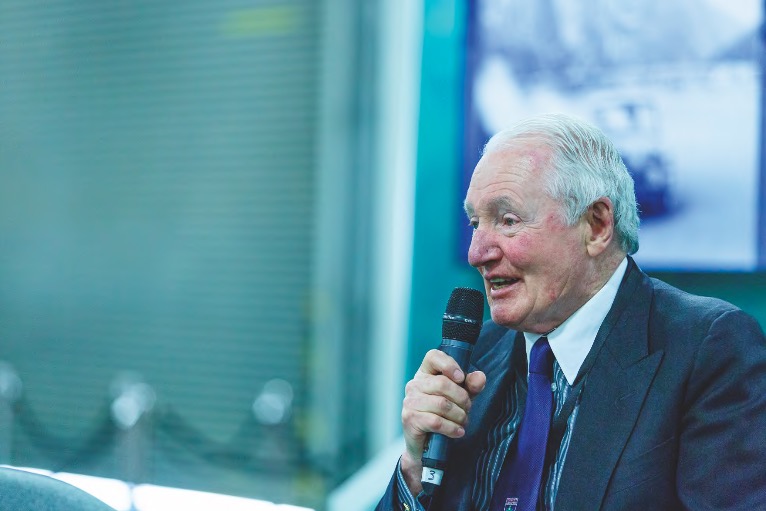 Inside in the warm magazine and booksellers, parts and accessory makers, restoration companies, marque clubs and race series organisers were to be found.  An auction by Silverstone Auctions took place on site on Saturday with lots including the 1990 BTCC winning Ford Sierra Cosworth, a 1993 Subaru Legacy RS driven by Ari Vatanen and a 1999 Ford Focus WRC driven by the legendary Colin McRae.  There was also a large autojumble area for those hard to find bits.  All this seemed to go down well with the 23,100 people who attended over the weekend, a ten percent increase on 2017. 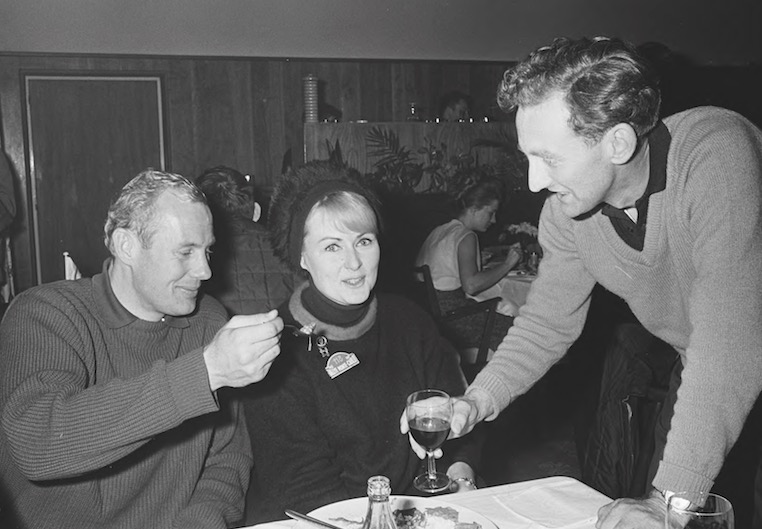