In the meantime, though, there is excitement in the ranks as the Legends’ season will be underway soon with a revised date of 15-16 August for the Thruxton Historic meeting.  With some grids missing out on their races at the cancelled Donington Festival and/or Silverstone Classic, Duncan Wiltshire has announced that all Motor Racing Legends grids will be able to race at Thruxton.  “We plan to run all of our race series at this meeting,” said Wiltshire, “with the Woodcote Trophy and Stirling Moss Trophy grids having separate one-hour races, and the Historic Touring Car Challenge/Tony Dron Trophy with two 40-minute races - to be shared with the Sixties Touring Car Challenge with U2TC.” 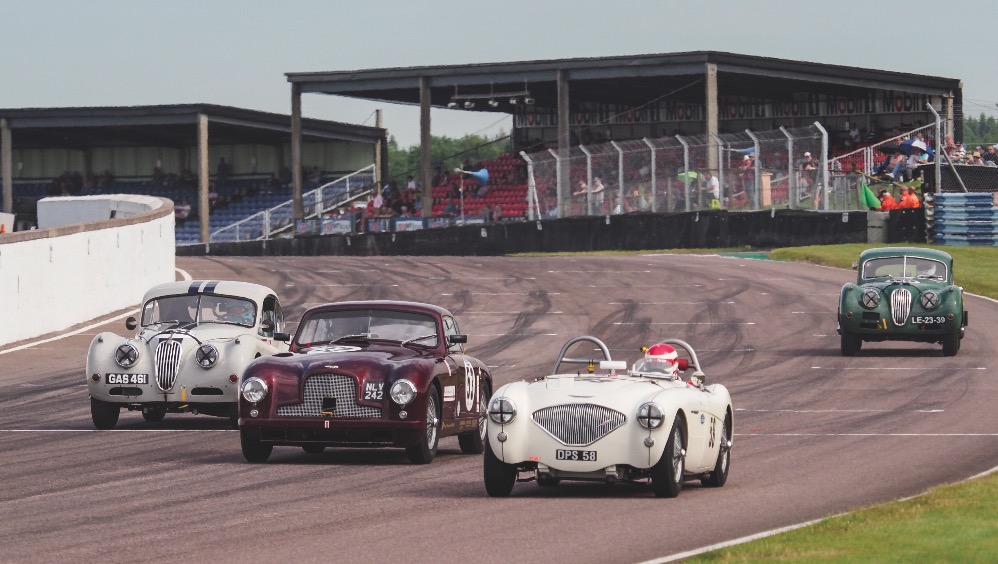