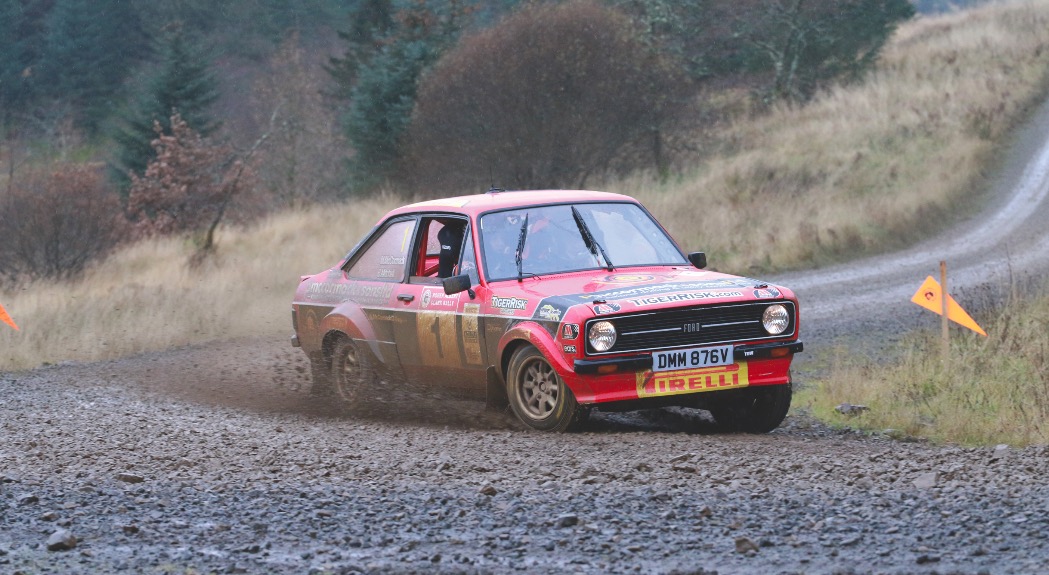 Both Ford Escort Mk2 crews thrilled the fans as they quickly pulled away from the rest of the quality field and battled from Wales to Kielder and into Scotland.  McCormack made history by becoming the first driver to win the rally for a third time. “Absolutely fantastic!” he enthused, “We’ve had a brilliant rally and fought hard from the start.  Jason and Phil are great lads to race against and it’s been a tough battle all weekend.”  McCormack first won the rally in 2012 with Clarke co-driving and their friendship ensured that the 2019 lead battle was as sporting as it was fierce.  “It’s been a true team effort and a huge thanks to all the fans and supporters out there cheering us on in the stages,” said McCormack. “There really isn’t another rally like it.”

David Bennett was a star performer in his 1600cc Ford Escort

The Ford Escort Mk2 contest topped the field as 126 competitors pitched themselves against 300 competitive miles in the forests of Wales, Northumberland and Southern Scotland.  Dauntingly long stages in ‘killer Kielder’ and, at times, thick fog added to the challenge and simply getting to the finish was a mammoth achievement for many.  This was the longest and toughest special stage rally in Britain for more than 20 years. 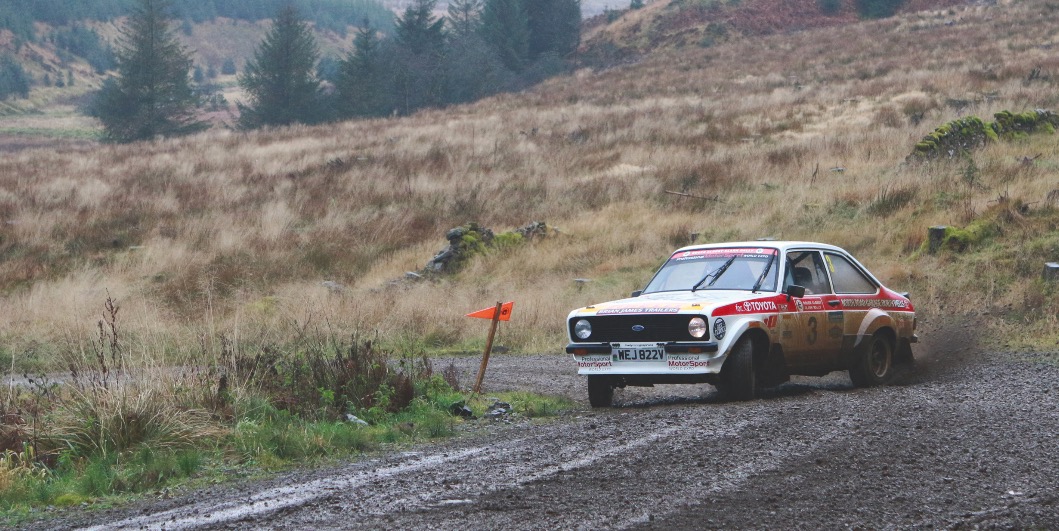 Into third after a supremely consistent performance, albeit 11 minutes on from McCormack, came Roger Chilman and Patrick Walsh (Escort Mk2), while Wayne Sisson and Neil Shanks (Mitsubishi Galant) won their category as they ended the rally just one second up on the Pinto-powered Ford Escort Mk2 of Stuart Egglestone and Brian Hodgson. 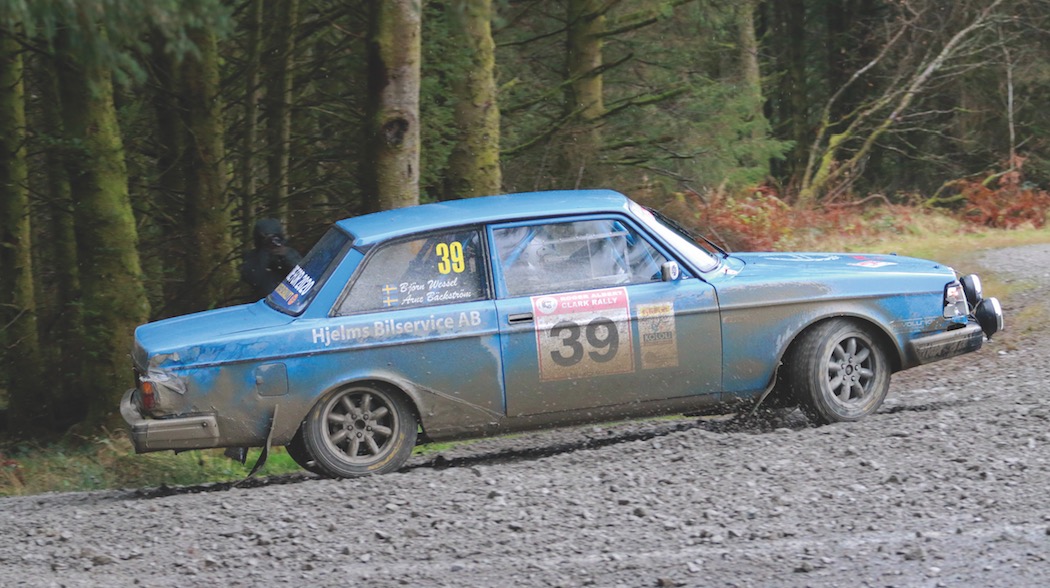 For a full report see our January/February 2020 issue