Three weeks before his 76th birthday McRae drove the car, owned by Brian Bell and prepared by Richard Lepley’s Prepfab operation, over the first two full days of Wales Rally GB, Britain’s round of the World Rally Championship. In the historic specification Porsche McRae tackled challenging conditions over classic Welsh forest stages like Hafren and Penmachno as heavy rain soaked the gravel tracks. 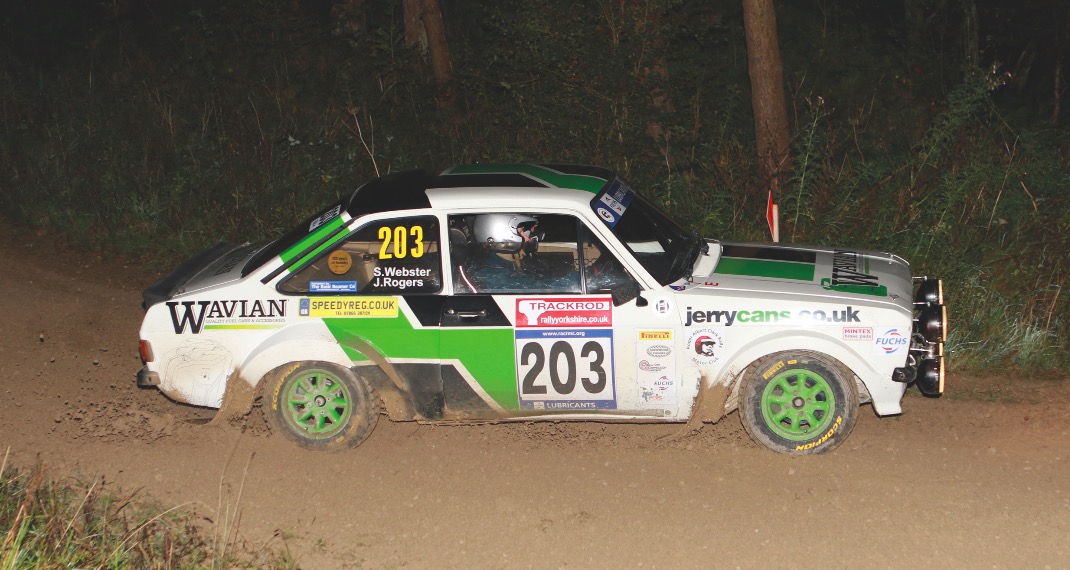 The father of rallying legend and former World Champion Colin finished 12th overall in the event’s national element, which supported the main WRC feature, with regular co-driver Pauline Gullick alongside.

“It was a very good weekend,” he said. “The conditions over the two days were totally different to what we’re used to. We had one or two problems with the car misting up but we can be proud to have won the class and finished 12th overall. WRGB national shares the same atmosphere and big crowds as the WRC event. I still love rallying and as long as I get the thrill and remain reasonably competitive I’ll carry on.”

McRae has been rallying for 45 years and first contested Britain’s major rally, the then RAC Rally, in 1976. He finished third overall twice in the 1980s and then watched his late son Colin take three victories in the space of four years in the 1990s.