Rosenberger Rules under the African Sky

Austrian driver Kris Rosenberger and co-driver Nicola Bleicher headed the Safari Classic Rally at the finish in Mombasa on Friday 6 December after nine tough days through Kenya and Tanzania.

Rosenberger, who last rallied in Kenya back in 1989, took his Tuthill Porsche 911 to a 93-second victory over the similar car of 2015 winner and rally legend Stig Blomqvist.  Porsche 911s claimed the top eight places as Tuthill Porsche and Team Tido Race 4 Health dominated the leader board. 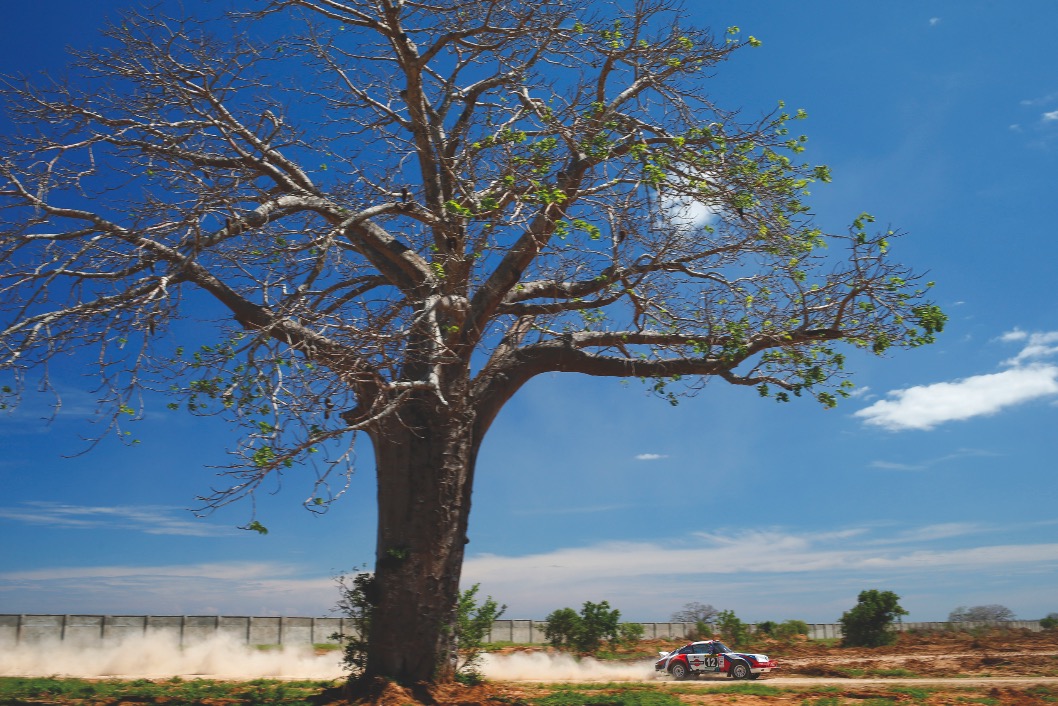 “It was a fantastic rally and our tactics were 100% right,” said Rosenberger.  “We know Stig, he is obviously the best and we knew if we stayed close to him and we had the pace we would have a chance.  As we rallied through the last stage we pushed really hard.  We also know that it’s really hard to beat Blomqvist and we are aware of that for sure.  He had more problems than us and we still think he is the man and so we are happy to be here.”

Blomqvist (now 73), co-driven by compatriot Jorgen Fornander, used his vast experience in endurance rallying to challenge the Austrians but ultimately dropped too much time with various problems to add to his impressive Safari Classic record.  In the last section on the penultimate day, Blomqvist’s Porsche 911 steering rack broke 50km into the stage, reducing the Swede’s lead to just six seconds, while on the final day he had a gentle roll in the last Mombasa Cement stage losing him more time than he could make up. 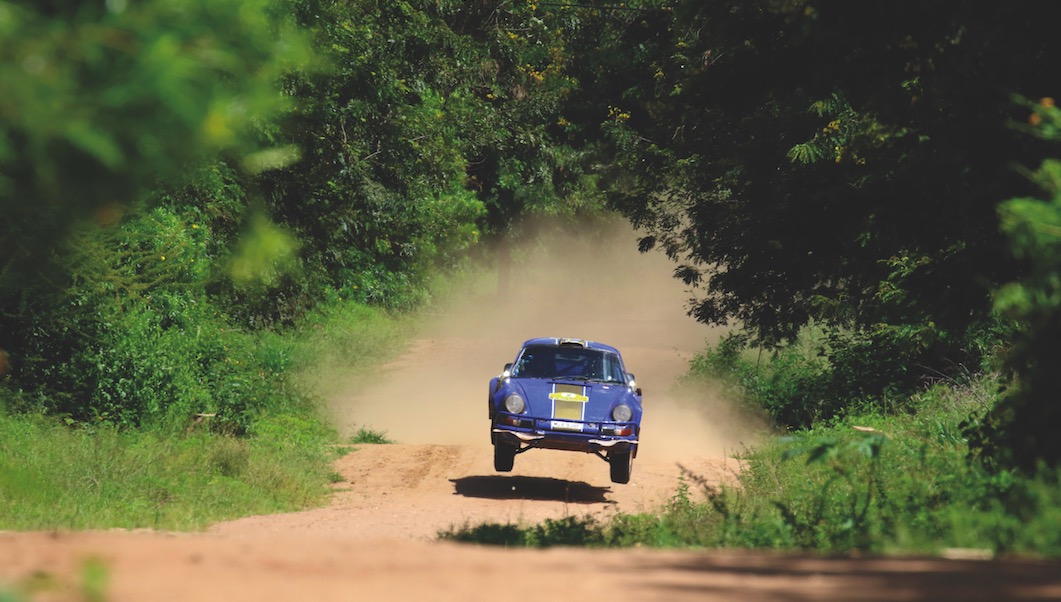 Kabras Sugar Racing’s Onkar Rai completed the podium dash, finishing third in a Porsche 911 navigated by Drew Sturrock. Kenyan Rai managed to post the fastest time on six of the rally’s 20 competitive sections, and indeed led the rally on the first two days. “Pretty awesome but disappointed as we could have won this rally,” said Rai. “I spun in the last stage and luckily we are here. To be honest it’s been a quick Safari and to be able to beat people like Stig is a pretty big achievement for me.  Drew has been on the notes and I have been on the pace. We had a bit of bad luck and it’s part of rallying.”

Against a sea of 911s, the boldest entrant was Renee Brinkerhoff in her Porsche 356 in the next rally in her campaign to raise awareness of child trafficking. As part of her plan to compete across seven continents, the 57-year-old mother of four had the support of the Tuthill team as she got the venerable 356 home 15th of the 17 finishers. 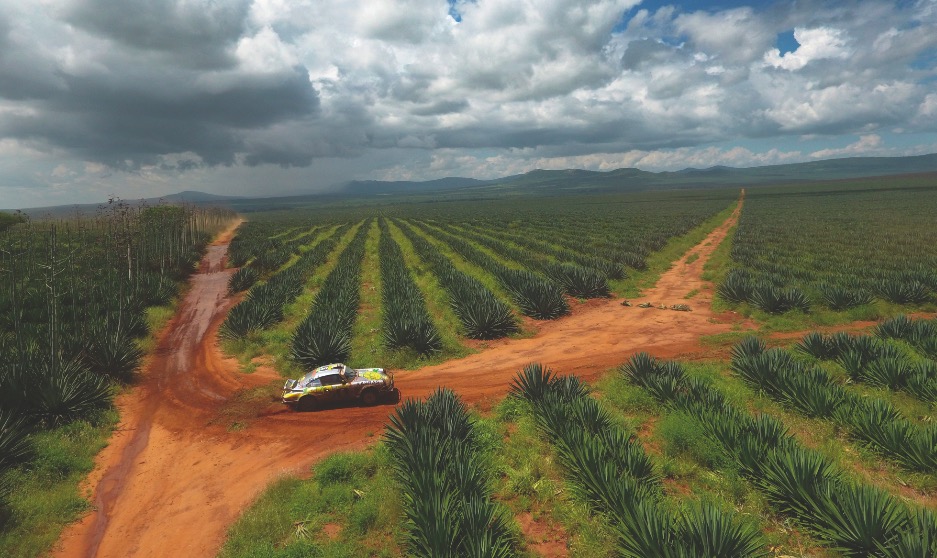 The small entry highlighted the cost and time commitment required to contest this epic rally and will undoubtedly lead to a dialogue about the future direction of the biennial event, which was first run in 2003 with 53 entrants.  What is certain is that the 2019 edition delivered just as big a challenge as previous editions since the creation of a classic rally in the style of the original East African Safari Rally.

In typical Safari fashion, the weather played a major role in the cancellation or revision of several stages. The day three schedule was cancelled after torrential rain and subsequent flash floods rendered several sections of the stages impassable, forcing the organisers to give the competitors an extra day of service in Arusha, Tanzania. 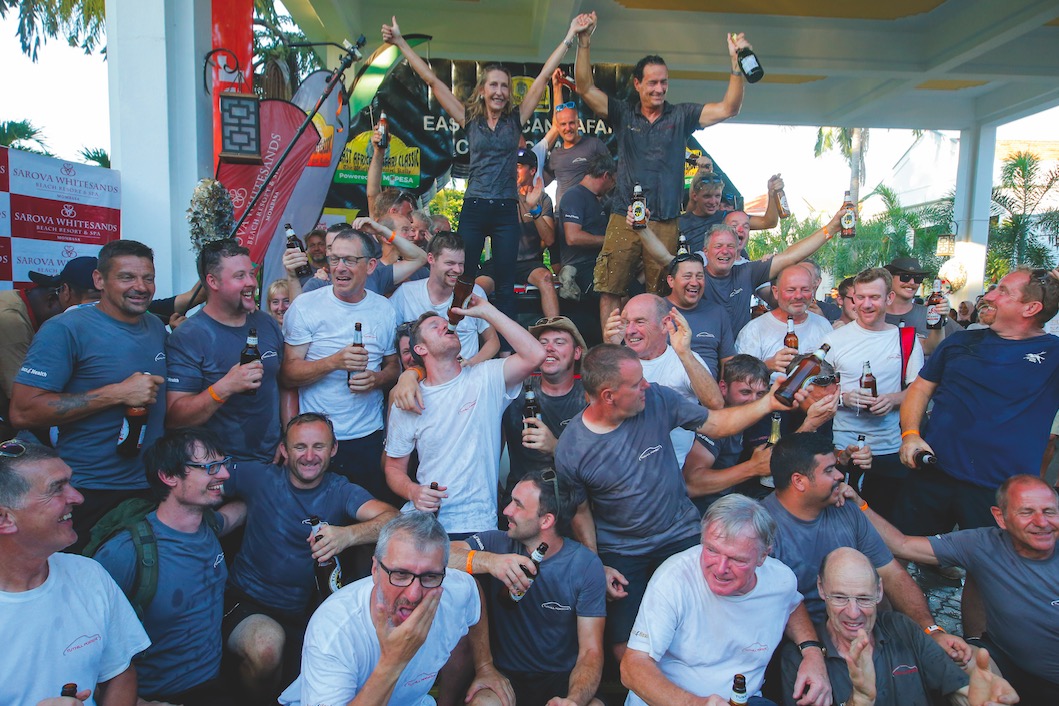 Jubilation at the Tuthill camp