Dan Davis of Victory Lane Magazine gives us a rundown of an intense week of activities centred on burning oil, gas and rubber... 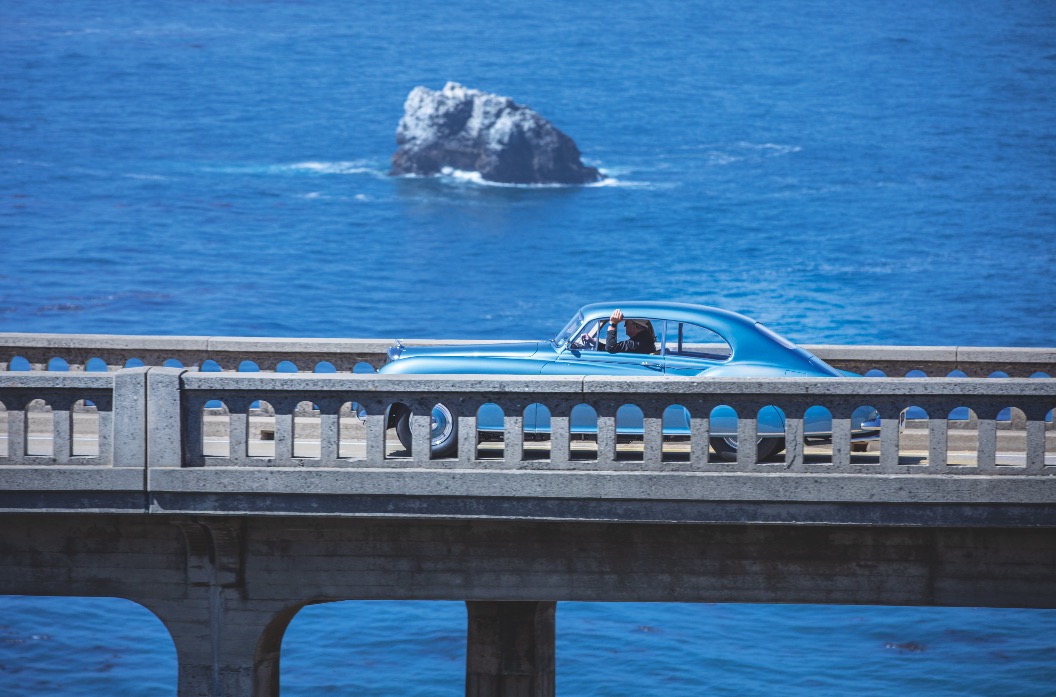 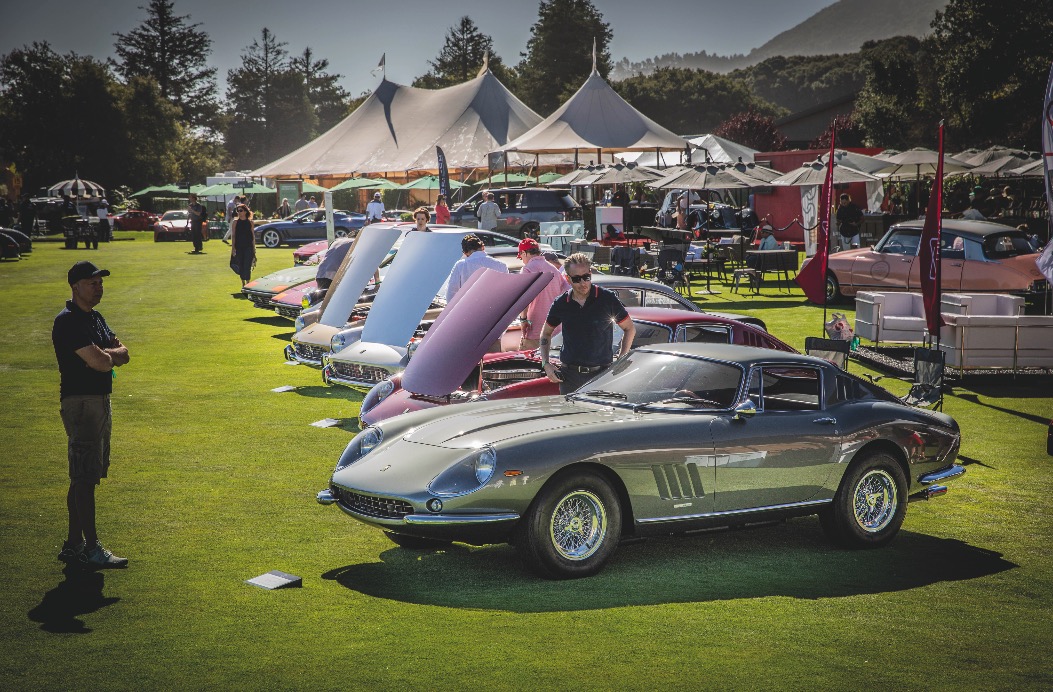 Oh, and then there are the auctions - too many to count.  Mecom, Bonhams, RM, Gooding, Russo and Steele and Worldwide are the main ones - estimated sales this year in total:  $245.5 million.