The Mantorp Park racetrack in Sweden celebrated its 50th anniversary on 24-26 August together with the Racerhistoriska Klubben.  Event promoter MK Scandia managed to invite over 600 exhibition cars, and there was plenty to see throughout the weekend.  In addition to many fine display cars there were also some familiar faces, including ex-Formula 1 driver Reine Wisell who gladly shared his stories about what it was like in the good old days. 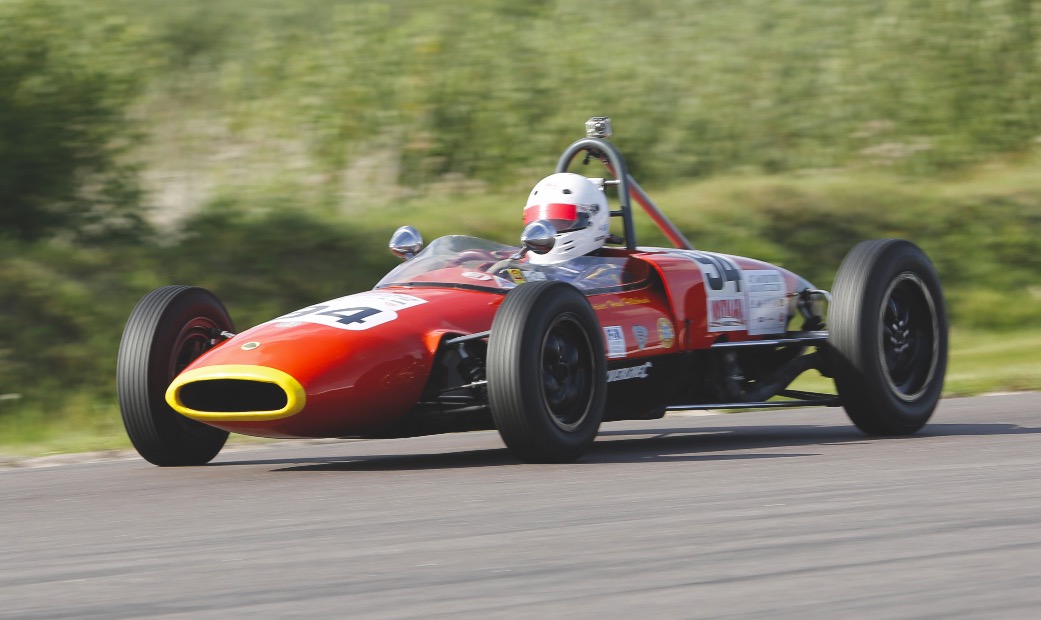 On track there was much good racing.  The oldest cars were Formula Junior, which had to run alongside Formula Vee as there were so few.  The Mantorp course suited the small, quick cars, with Reine Bergström (Spider BMC MKII), Petter Huse (Focus MkIV) and Hans Hillebrink (Lotus 20) topping the qualifying timesheets.  Johan Lund was the best Formula Vee in fourth place. 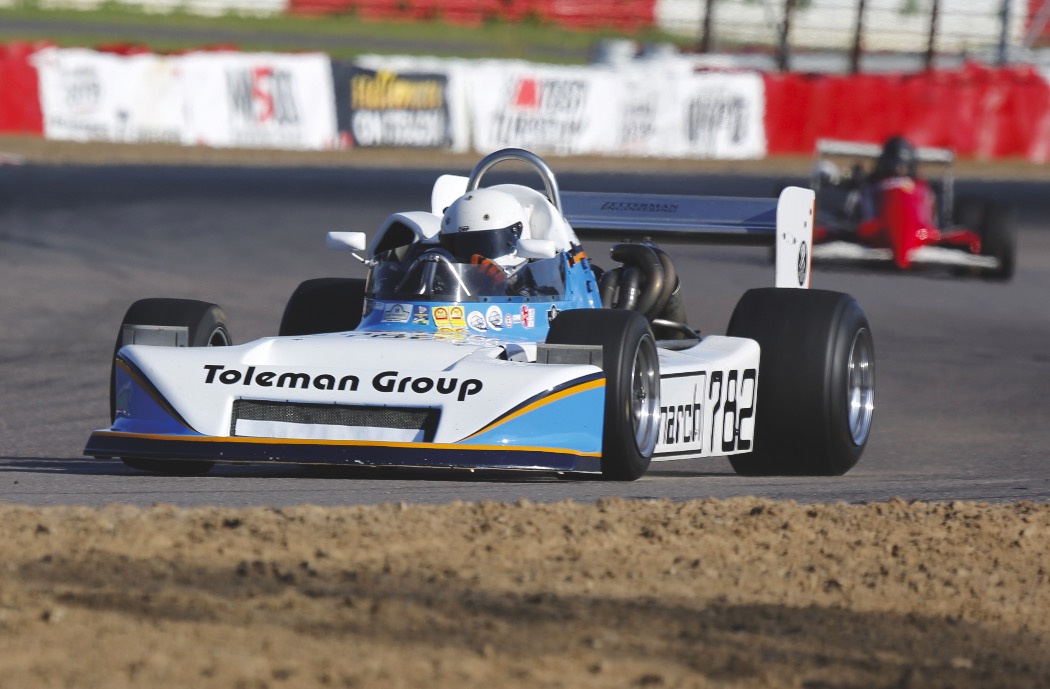 Mantorp Park made its mark on the international arena through the F2 races run there in the ‘70s and ‘80s.  The dream had been to attract the historic F2 series, but unfortunately it was not to be, and the crowd had to settle for Torgny Johansson’s F2 March 812 and a number of F3s.  Johansson actually had two more F2s with him and he showed them in the parade.  He won both races ahead of the Reynards of Tomas Otterberg and Sonny Johansson in race 1 and Otterberg and Magnus Ramsö in the second heat.

The weekend ended with an invitation race for all the V8 cars.  Pekka Nyström, who had already taken a win in the race for standard GT & GTS up to 1971, took his Corvette to victory, chased by the similar car of Lars Esselius and Jan Kling’ GT40, who had earlier taken the GT up to ‘65 race. 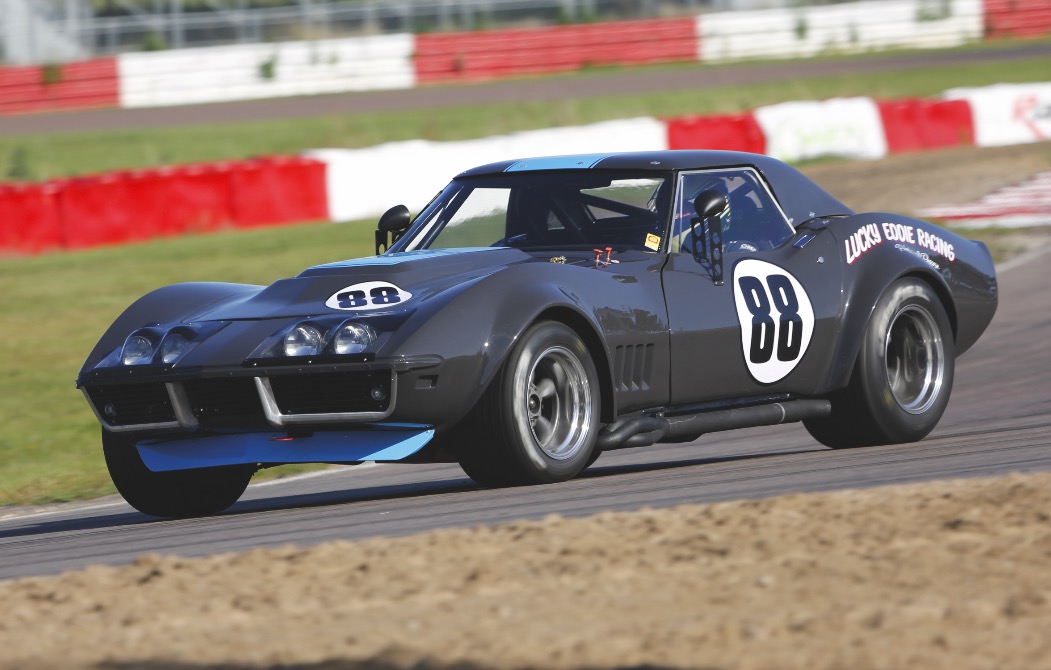 Pekka Nyström, took his Corvette to victory in the invitation race for all V8 cars