A rich and sportive history

Created in 1953 the Rallye Neige et Glace quickly became an unmissable event for the factory teams, keen on settling the score after the Monte-Carlo Rally.  Gérard Larousse,

Bob Neyret, Jean-Claude Andruet and Jean Vinatier, in particular, are associated with the rally,  considered by some to be even more challenging than the Monte. 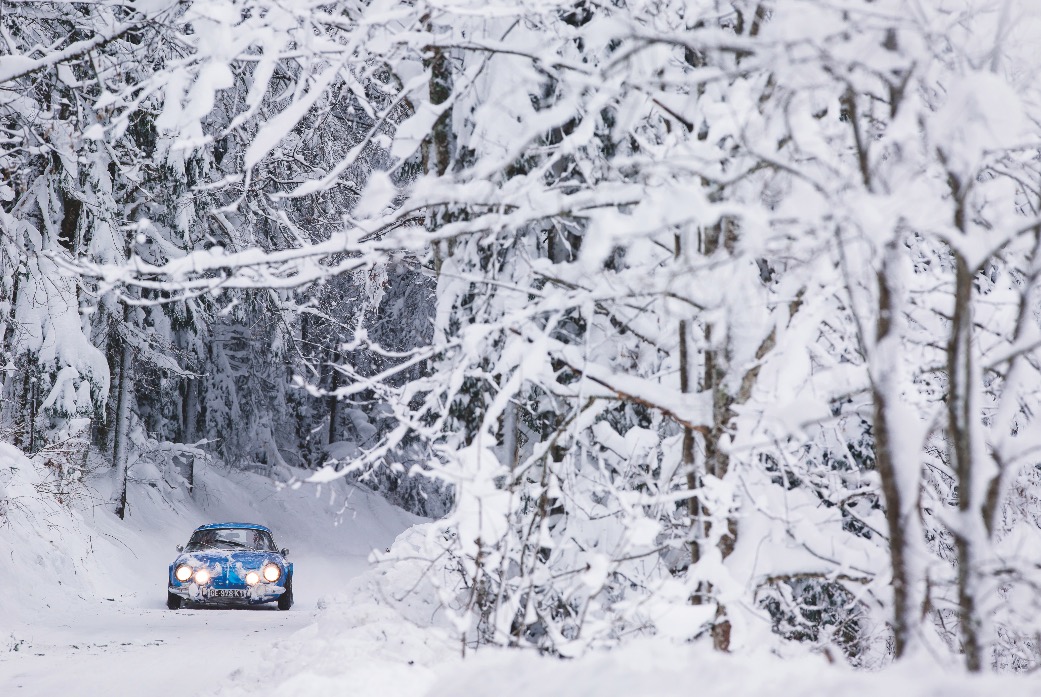 The 2020 edition, will go back to its previous format, which commences with a meet at Sochaux at the Peugeot Adventure Museum for technical and administrative checks, before a  first night stage to Malbuisson, rally headquarters for the next three days.  Route masterminds Patrick Zaniroli and Alain Lopes have devised three loops using the winding roads along the Swiss border between the Doubs and the Jura and have increased the number of regularity zones to eight per day and minimized the untimed miles on the open road.  With a return each night to the comfort of the Hotel du Lac in Malbuisson, organisers also offer a ‘Randonnée’ category, for those who want to join the party without the stress of being timed.  Classes go from 1946 to 4 x 4s up to 1993, but most participants take cars of the ‘60s and early ’70s.  Entry forms can be downloaded at www.zaniroli.com and there are discounts for early entries. 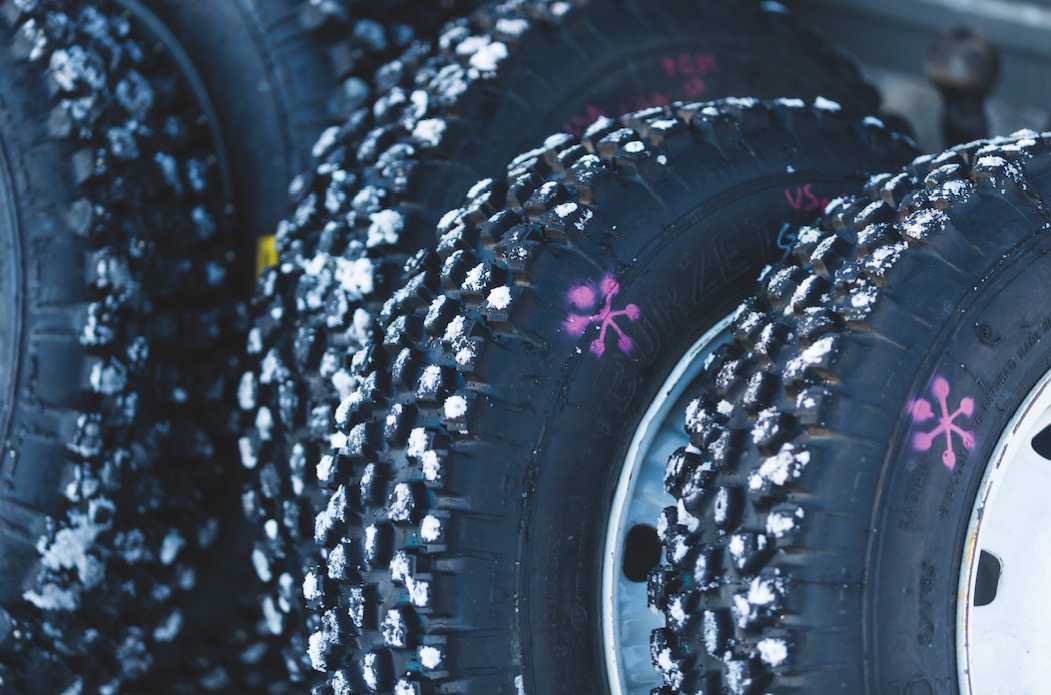 Starting in Prague and ending in Sankt Wolfgang in Austria next year, the length of the route of this Classique BV-organised event is about 2400kms through Germany, Austria, Czech Republic, and Slovenia and includes some 35 regularity sections and six tests on closed roads.  Two evening loops are on the itinerary, but competitors can decide whether to enter the Trial category, which includes night driving, or the Challenge category, which does not.  This event counts towards the Dutch Historic Regularity Championship.  Cars up to 1986 are eligible, but cars built after 1980 will compete for class only and not the overall award.   See www.thewintertrial.nl for entries.

2020 will mark the 32nd edition of the two-day Madonna di Campiglio Winter Marathon that runs in the Italian Dolomites.  The 450km route, run in two legs, includes night driving and a race on the frozen lake in the town centre.  Thought the cut-off date is 1968, with a separate category for individual cars that made important rally history up to 1976, many pre-war cars take part.  See www.wintermarathon.it 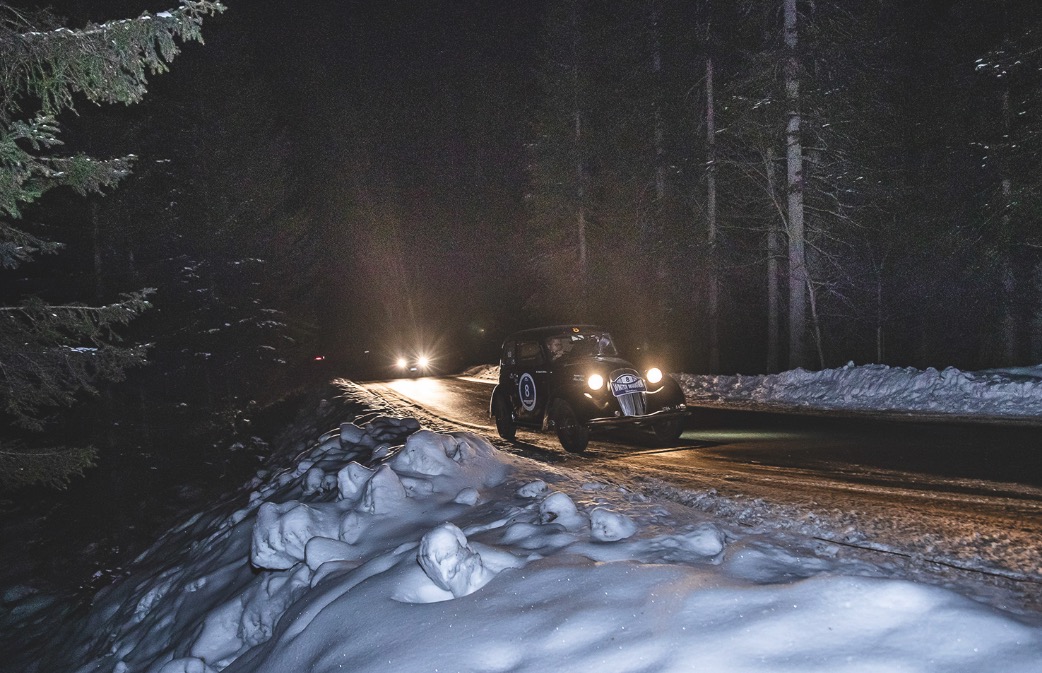 This giant undertaking, which regularly attracts a 300 plus field of cars from the furthest flung corners of Europe and the world, is the historic winter rally equivalent of Mount Everest.  Any winter rallyist worth his salt has to do it at least once, but many more find it addictive and come back every year.  With concentration legs starting in Athens, Glasgow, Bad Homburg, Milano, Barcelona, Reims and Monte-Carlo, this is really the most international of all the winter events.  All starters will meet at Buis-les-Baronnies, in the heart of the Drôme Provençale on Saturday February 1 from 10:30am onwards, and from there cars will travel together over the famous stages of the Drôme, the Ardèche, and the Alpes de Haute Provence and Maritimes to reach Monte Carlo.  One of the rewards for finishing this gruelling  event, besides the sheer euphoria of having reached the finish, is the splendid prize giving banquet at the Monte Carlo Sporting Club.  Entries are now open at www.acm.mc.