Coming soon (November 27-December 6) is the big one – The Safari Rally.  First run in 2003, the legendary East African Safari Classic Rally now run biennially, is a nine-day event covering some 5,000 kilometres through Kenya and Tanzania, rekindling the spirit of the original Safari Rally, which put East Africa on the motorsport map and earned an unassailable reputation as the world’s toughest rally. 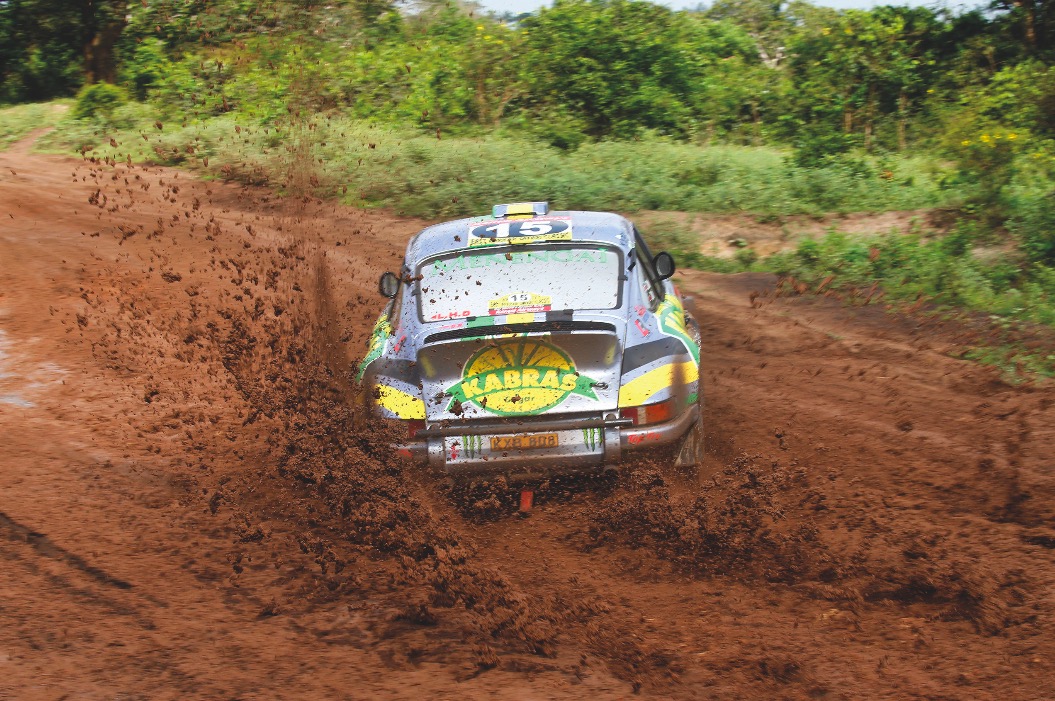 Open to two-wheel drive, normally aspirated, FIA rally cars built before 1986, Safari Classic is a true adventure and replicates the challenge of the original Safari, travelling through the East African landscape, passing through famous game parks and overnighting at many of the finest lodges in the cradle of Africa.

Raju Chaggar, Clerk of the Course, has written to competitors to say, “This year the team has put together quite an adventurous route, and found two exceptional marathon stages over 100kms.  A promise to keep to the competitors, we ventured into new areas and managed to piece together stages that have every element of rallying - fast, long straights and technically twisty tracks - stages with a bit of everything.  The ‘African classic adventure’ is definitely getting there with four new stages and still whole lots more in plan.”

Competitors will be running three stages each day, and the average distance per day will be 450kms.  The event will spend four days in Kenya and four days in Tanzania, with more night stops at each venue making it easier for drivers and crews.   Passing through Mombasa, Tanga, Arusha and Voi, the rest day will be in Tanzania.

Though Porsche never won the Safari in period, the Porsche 911 is the weapon of choice for this rally nowadays, with entries from Kabras Sugar Racing and the Tuthill Porsche team on the initial list, along with two Escorts from Freestone Rally Services.  Also on the entry list is the unique Group B Mazda RX-7 of Frenchman, Philippe Gache, and the optimistic Renee Brinkerhoff, who has entered her Porsche 356 in the care of the Tuthill stable.