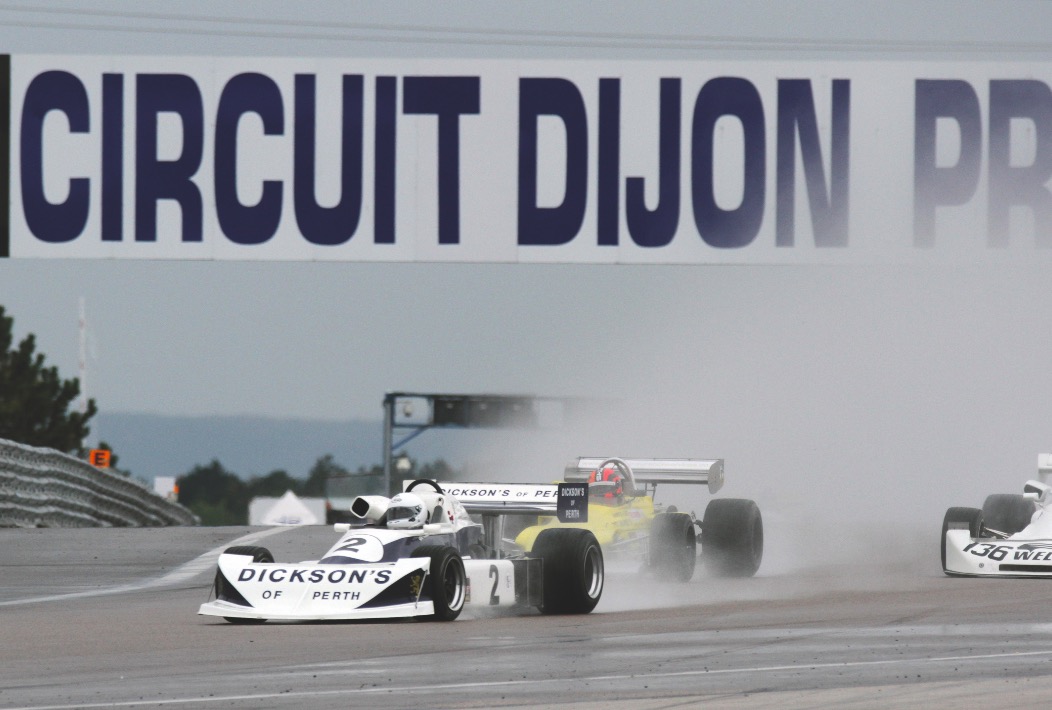 One week later the Estoril Classic will run for the second time, giving the Iberian Endurance cars and local historic championships a chance to enjoy the hospitality of Cascais and Estoril.  Also on the programme are Spirit of Speed motorbikes, the HGPCA Grand Prix cars, Historic Formula 1 – for cars up to 1985 in a one-off race organised by the HSCC – a pair of 40-minute 1000km sports car races for prototypes and GTS cars up to 1975 and the last 2019 round of the FIA Lurani Trophy for Formula Juniors.  All this in a context of a ‘Speed Week’ that includes concours, exhibitions, rallies, tours and parties, with large numbers of enthusiastic spectators.  estorilclassics.com

Moving on from there racing trucks will be driving to southern France and the Paul Ricard circuit where the annual Dix Mille Tours will be underway on the weekend of 18-20 October with all the Peter Auto grids in attendance for their end of season finale. peterauto.peter.fr 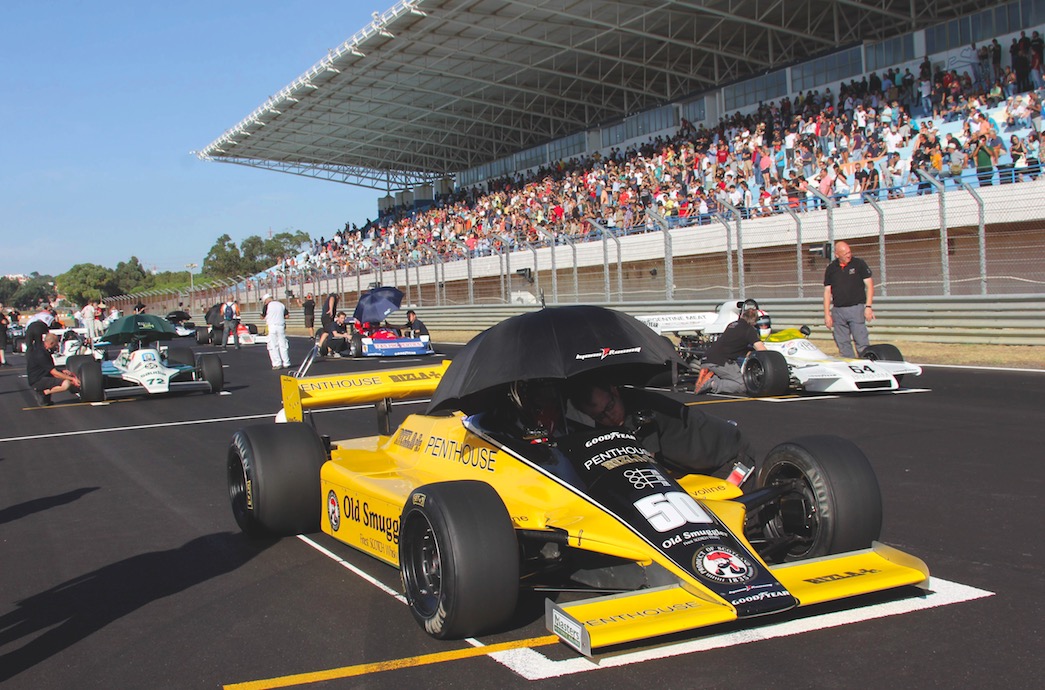 The action then moves west to Val de Vienne on the following weekend of 25-27 October for the final Historic Tour showdown for the all the French championships, amongst which are ASAVÉ Racing, F3 Classic, Challenge Formula Ford Historic, SportsProtosCup, Maxi 1300, Youngtimers, etc.  From these grids the two French National Historic Champions will emerge.  www.hvmracing.fr